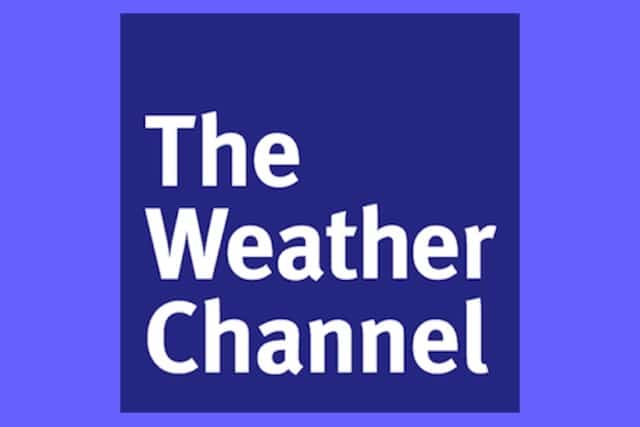 The Weather Channel app holds the accolade of being the most popular mobile weather app, but it is also facing accusations of misleading users into agreeing to allow the company to sell their location data to third parties.

A lawsuit filed in Los Angeles this week alleges that the operator of the IBM-owned app -- TWC Product and Technology LLC -- sold user data to at least a dozen companies and failed to make details of this clear to users. The lawsuit says that the data was used to delivered targeted advertising and also to analyze consumer behaviour.

Los Angeles attorney Michael Feuer says that while 80 percent of Weather Channel app users agreed to share their location data, this was done in the expectation that this data would be used for the purposes of delivering localized weather forecasts. He says that users unwittingly agreed to further use of this data because details about how the app operator intended to use it were buried deep in a lengthy privacy policy document.

Feuer is seeking $2,500 for each instance of a user being duped in this way, accusing the company of engaging in "unfair and fraudulent" practices. He says:

Think how Orwellian it feels to live in a world where a private company is tracking potentially every place you go, every minute of every day. If you want to sacrifice to that company that information, you sure ought to be doing it with clear advanced notice of what's at stake.

Feuer concedes that users were informed about the sharing of data, but criticizes the lack of transparency. He added: "fine print alone can't make good what otherwise has been made obscure".

He hopes to be successful with his pursuit of this lawsuit, but also hopes to encourage other companies to be clearer with details of their data sharing and selling practices.