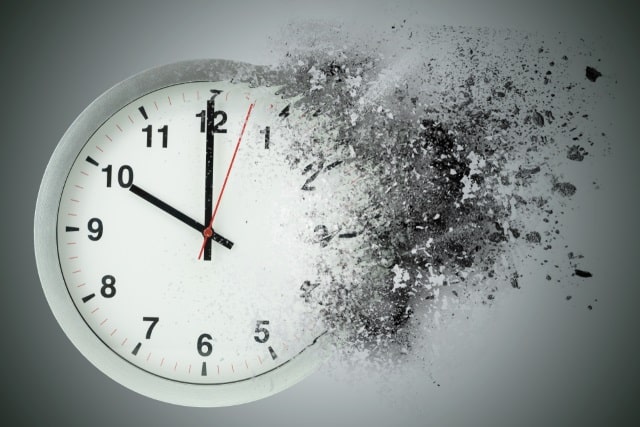 Microsoft has been trying to encourage users away from Windows 7 for a while now, with support officially ending next year. But it's not just the operating system that is reaching the end of the line; Microsoft is also warning the remaining Internet Explorer 10 users that support ends in 2020, advising that it is time to migrate to Internet Explorer 11.

In a warning posted on its IT Pro Blog, Microsoft says that after January 2020, Internet Explorer 10 will no longer be supported. The company states, quite definitively, that it will "not release any security or non-security updates, free or paid assisted support options, or online technical content changes for IE10".

With the vast majority of people who have opted to stick with a Microsoft web browser having already migrated -- or having been forcibly migrated -- to either Internet Explorer 11 or Microsoft Edge, you may well wonder why there is even talk of IE 10 at this stage of the game. For some operating systems -- Windows Server 2012 and Windows 8 Embedded, for example -- Internet Explorer 11 was not an option. But now that changes.

You will have until January 2020 to complete the transition from Internet Explorer 10 (IE10) to IE11. After this, we will not release any security or non-security updates, free or paid assisted support options, or online technical content changes for IE10.

It will not be possible to pay for extended support for Internet Explorer 10 -- unlike with Windows 7 -- so there is a very strong incentive to make the move to IE 11.