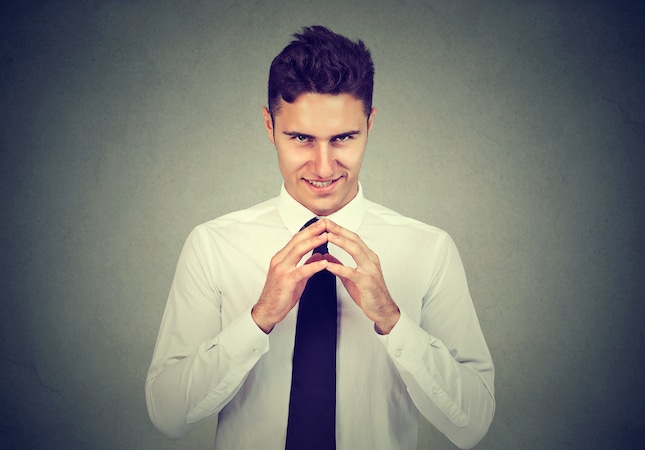 Windows 7 is still a great operating system -- one that millions of people use every day. Understandably, Microsoft cannot support the OS forever, so it will stop doing so in less than a year. While I would urge many Windows 7 users to switch to a Linux-based operating system, Microsoft would rather these folks upgrade to Windows 10 instead. The problem? Many Windows 7 users purposely avoided the newest version of Windows due to overall bugginess and a perception of spying due to aggressive telemetry. Embarrassingly, Windows 10 -- initially released in 2015 as a free upgrade -- only recently overtook Windows 7 in marketshare. Yikes!

Going forward, you may be unable to view information (metadata) such as the title, genre, and artist for songs, and the director, actors, cover art, and TV guide for movies in Windows Media Center and Windows Media Player. After looking at customer feedback and usage data, Microsoft decided to discontinue this service. This means that new metadata won't be updated on media players that are installed on your Windows device. However, any information that's already been downloaded will still be available.

Microsoft shares the chart above which shows Windows Media Player on Windows 10 will remain unaffected. In other words, if you are on Windows 7, and you rely on the metadata supplied to Windows Media Player, an upgrade to the latest version of Windows will solve your problem. Sadly, this seems to be nothing more than a dirty tactic to increase Windows 10 upgrades. The support page technically isn't even accurate -- the company isn't ending the service, as it will still be offered on Windows 10!

Let's be honest, folks, there's no good reason why Microsoft can't continue offering this metadata until Windows 7 support officially ends -- the cost of doing so won't affect the company's bottom line or precious stock price. To pull functionality while the OS is still supported just feels... wrong. Hell, Windows 8.1 will be supported until 2023 -- the smaller group of users shouldn't prematurely lose Windows Media Center functionality either. Sigh. Hopefully Microsoft reverses course and at the very least, offers metadata to all operating systems until the extended support period ends.

Do you think Microsoft's motivation for this move is to increase Windows 10 upgrades? Please tell me in the comments below.