The speed and cost of internet around the world 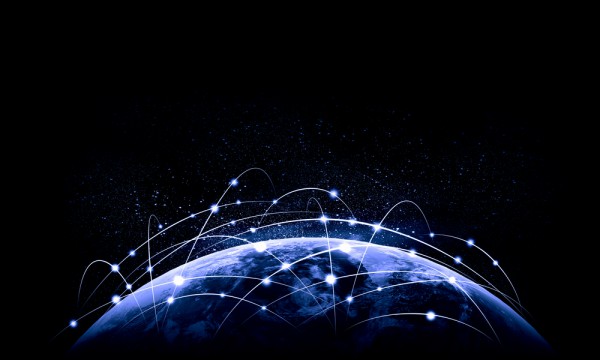 Within any given country, while you might have a choice of different internet providers, the speeds they offer and the prices they charge tend to be broadly similar.

UK-based comparison site Compare the Market has done some interesting research looking at the costs and speeds of broadband around the world. So prepare to be made jealous, or smug, depending on where you live.

To put these speeds into some perspective downloading an hour of Netflix would take just 16 seconds is Singapore, 28 seconds in the US and 54 seconds in the UK, while in Brunei it could take as long as 3 minutes, 18 seconds.

You can see the full table of countries around the world on the Compare the Market website.