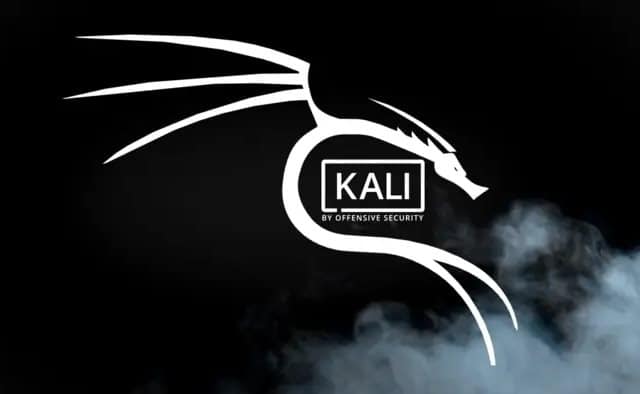 The first release for 2019 of the Debian-based Linux distro Kali Linux is now available for download. Kali Linux 2019.1 sees the kernel moving up to version 4.19.13, and it also includes Metasploit 5.0.

Offensive Security's penetration testing distro is much-loved by the infosec community, and this latest release includes ARM improvements, a range of bug fixes and package updates.

Kali Linux 2019.1 includes updated packages for theHarvester, DBeaver and more, but the inclusion of Metasploit 5.0 is by far the biggest news.

Announcing the availability of the latest version of its distro, Offensive Security says:

Welcome to our first release of 2019, Kali Linux 2019.1, which is available for immediate download. This release brings our kernel up to version 4.19.13, fixes numerous bugs, and includes many updated packages.

The big marquee update of this release is the update of Metasploit to version 5.0, which is their first major release since version 4.0 came out in 2011.

As for Metasploit 5.0, the latest version boasts the following features:

You can find out more in the changelog, or on the Kali Linux homepage.