Confused about what Windows 10 test builds are in which Insider ring? There's an easy way to find out 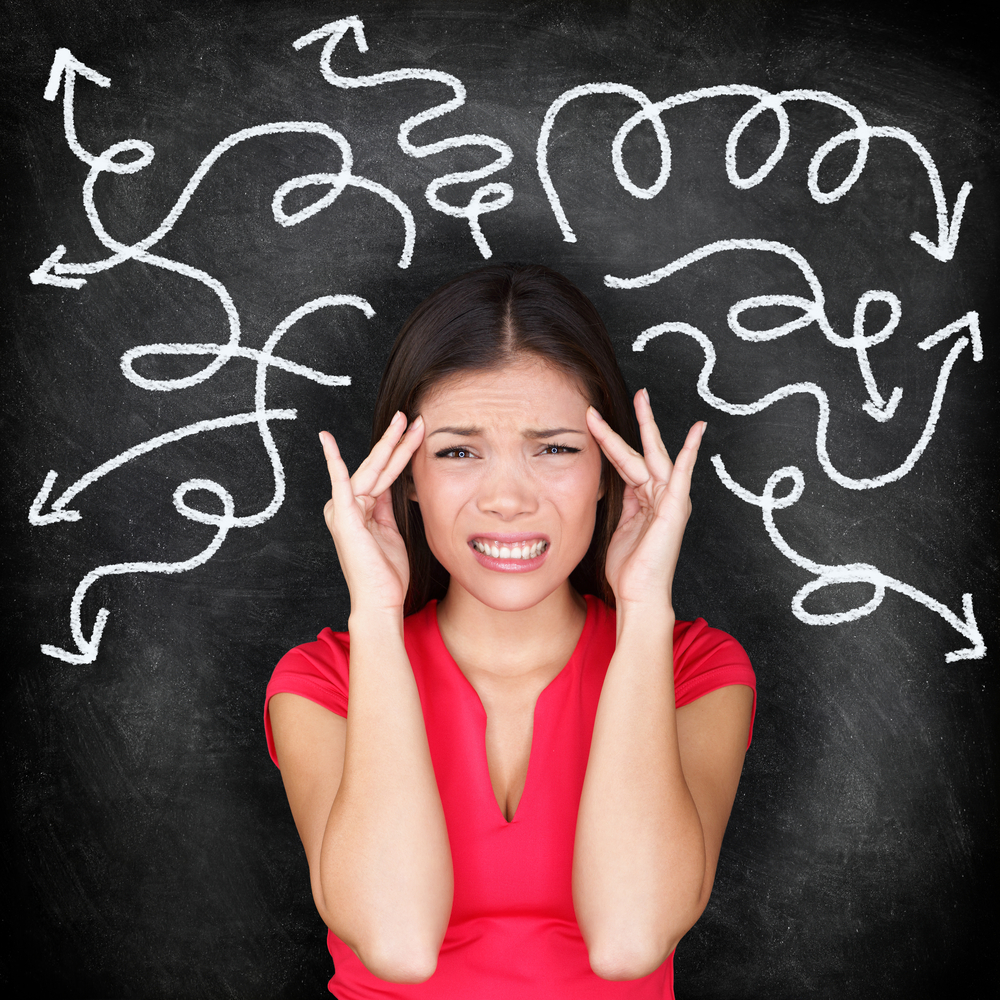 The Windows Insider program is a mess. It used to be as an Insider you got to test just early versions of the next big OS feature update, but now -- depending on which ring you’re in -- you might be testing versions for the first Windows 10 update of 2020, due out over a year from now.

As if that’s not bad enough, Fast ring Insiders are currently receiving new builds at a rate of two a week -- which hardly provides enough time to install and test them -- while Slow ring Insiders get only very occasional updates. It’s no wonder some of Microsoft’s loyal legion of unpaid testers are confused.

If Microsoft’s release approach has you scratching your head, you’re not alone. Thankfully, the software giant has a solution.

No, it’s not to simplify the release schedule, but rather to make it easy to check which builds can be accessed from what rings.

So if you’re not sure which ring you’ll find Build 18841 in (it's Skip Ahead), or what the latest Fast ring build is, you can check at any time by going down the rabbit hole here.

63 Responses to Confused about what Windows 10 test builds are in which Insider ring? There's an easy way to find out