Roku and Alexa are friends now 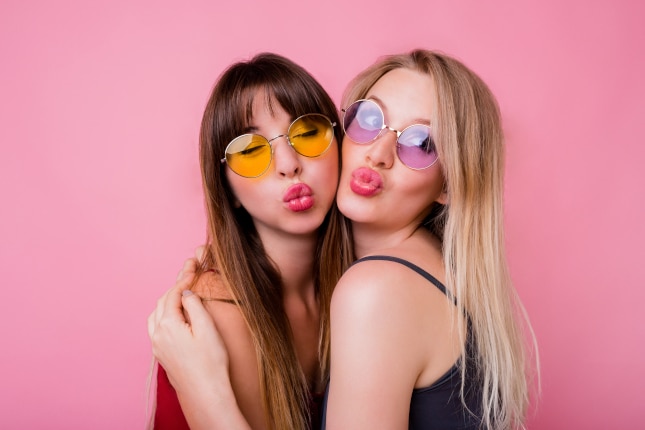 Amazon Alexa and Roku. These are two things I greatly appreciate. Why? Well, they are fairly open and don't lock the user into any specific service. In other words, both Roku and Alexa support countless third-party services, making it easy for the owner to switch without compromise. Don't like Amazon Music? Change to Spotify. Not a fan of Sling TV? Go with YouTube TV. It's no surprise that both developers and consumers love Alexa and Roku.

Today, Roku and Alexa finally become friends. You see, Roku has released an official "skill" for Alexa, enabling the user to control the media box with their voice through Amazon's assistant. The skill is also compatible with Roku TV (televisions with the platform built in).

"If Alexa is a name commonly heard in your home, you’ll be excited to learn that today we released the new Roku skill for Alexa, making Alexa compatible with Roku’s existing voice search and control features! Roku users with any Alexa-enabled device such as Amazon Echo, Echo Show, Echo Dot, Echo Spot, Echo Plus, Sonos One, or Bose Smart Speakers can now ask Alexa to find movies and TV shows, pause, fast forward, launch channels, and more on all voice-enabled Roku streaming devices (running Roku OS 8.1 or above) in the U.S.," says Pilar Manchón, Roku. Roku shares the following example Alexa commands. The first four will work with all voice-enabled Roku devices, while the final five are for Roku TV sets only.

Do you own a voice-enabled Roku device and an Alexa-enabled hardware assistant such as Echo, Echo Dot, or Sonos One? If yes, you can configure the Alexa skill immediately. To do so, simply follow the instructions found here.

5 Responses to Roku and Alexa are friends now