Three-hundred-and-twenty-five in a series. Welcome to this week's overview of the best apps, games and extensions released for Windows 10 on the Windows Store in the past seven days.

A slow week in terms of new application or game releases. 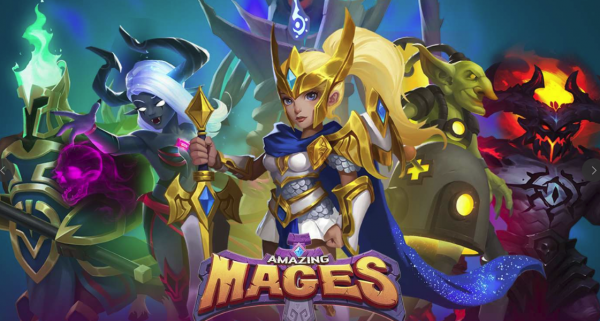 Amazing Mages is a well designed game that mixes strategy and role-playing elements with elements from so-called idle-games.

It is a tactical fantasy game at its core. You recruit and level up heroes, equip them, and fight against hordes of monsters.

The idle part comes into play when you defeat the monsters of a level. Your heroes fight against the monsters of that level over and over again until you move somewhere else; they generate resources and experience which you may collect.

Note that it is one of those pay money or grind type of games. 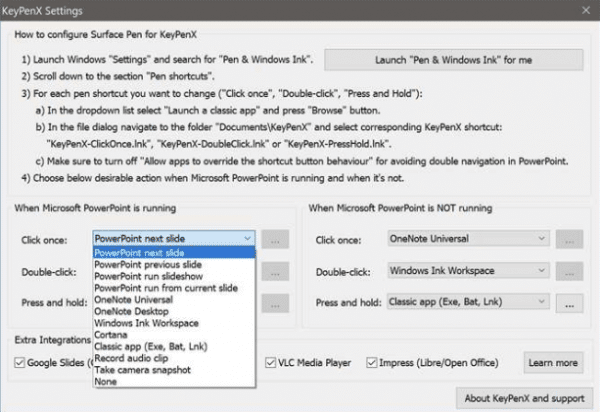 The commercial application adds options to control certain applications with the Surface Pen or a comparable digital pen.

You may use it to control apps such as PowerPoint (desktop), Adobe Acrobat and Reader, Google Slides, OpenOffice or LibreOffice, to record an audio clip or take a camera snapshot, or to launch different applications including Win32 programs.

The app was designed with PowerPoint in mind. It includes functionality to go to the next or previous slide, or start a slideshow. 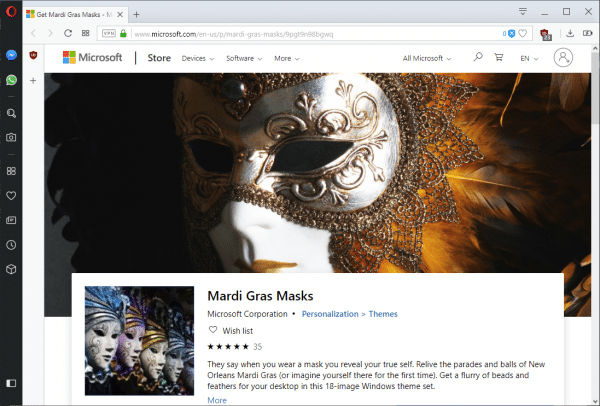 Another wallpaper theme for Windows 10. It includes 18 Mardi Gras related images that focus on masks. 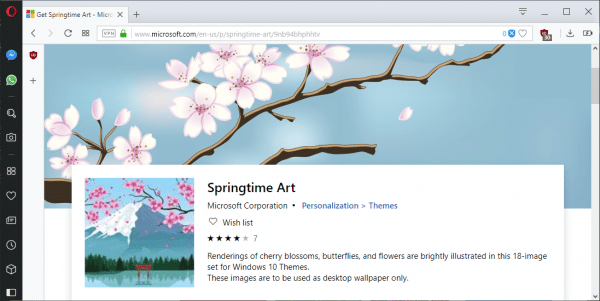 Microsoft publishes new wallpaper themes for Windows 10 regularly. The Springtime Art theme is the latest in a series of seasonal themes for the operating system.

Install the theme and switch to it to display the 18 different spring related wallpaper images on schedule or individually.

Microsoft ends support for Microsoft Band and Microsoft Health on May 31, 2019.

Twitter PWA update adds popularity information to hashtags that you add to your tweets.