Three-hundred-and-twenty-four in a series. Welcome to this week's overview of the best apps, games and extensions released for Windows 10 on the Windows Store in the past seven days. 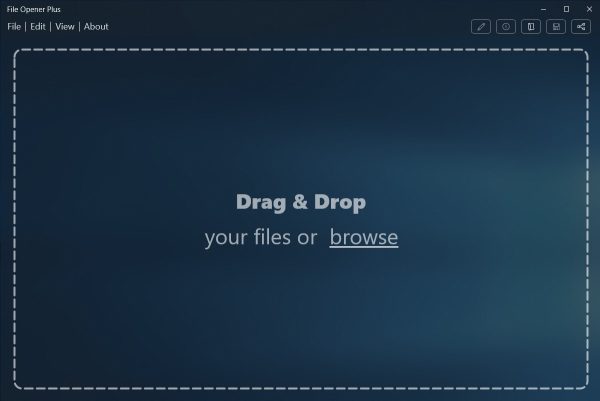 Use the program to open files on your system. It supports images, video and audio, files, ebooks, documents,  and other file types that you simply drag and drop on to the interface.

The program is app-powered and displays an advertisement on start which you need to click away to begin using the program. 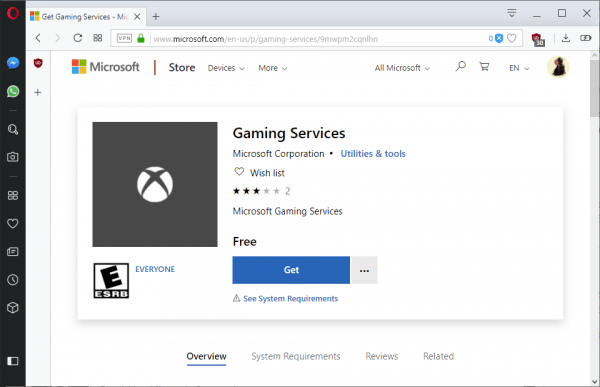 A new mysterious application by Microsoft that is included in the State of Decay test is now also available as a standalone application.

The app seems to be a requirement to bring Xbox One games to Windows 10; Microsoft tested the functionality recently when it asked Insider users to test the system with State of Decay. The app drops drivers on the system.

Note that it is not possible currently to remove the app using the Settings application. 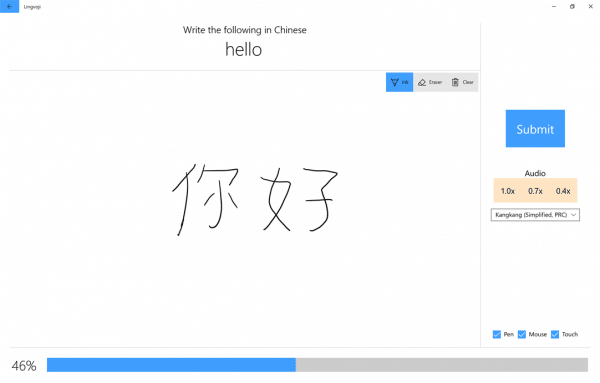 Lingvoji is a language learning application that puts the focus on speech recognition, listening, and inking. The app supports mouse and keyboard, but is best used with digital pens according to the maker.

Note that the you may use it to learn Chinese only at this point in time. Usage of the app is free but some of the later lessons require payment to be unlocked.

Dropbox for Windows 10 picks up an update that introduces a new design and file manager improvements.

Mail and Calendar update launched with option to remove the Other folder.

Microsoft Edge search suggests bookmarks and contacts for Enterprise users in latest update (with Bing as the default search provider).