A fifth of Americans don't trust anyone to protect their data 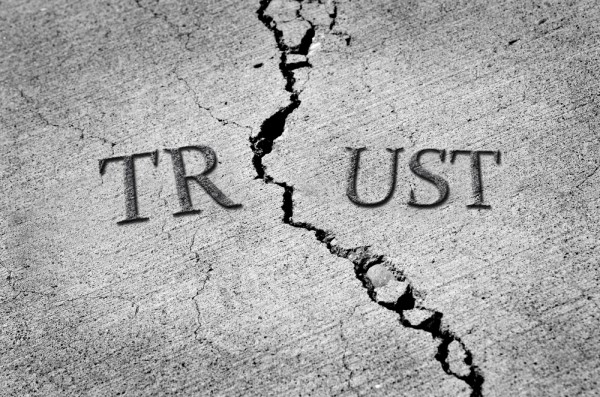 Around 20 percent of Americans suffer from security fatigue and don’t trust anyone to protect their personal data according to a new study.

Identity theft is survey participants' leading concern related to sharing personal data online. Nearly one in five (18 percent) of survey respondents have been victims of cyberattack and two out of three (68 percent) say they fear identity theft.

There is a widespread feeling that organizations and individuals that fail to protect personal data should suffer the consequences. 38 percent of those surveyed say organizations should fire their chief information security officers following a hack. While nearly a third (31 percent) would call for the chief technology officer's head in the same situation.

In addition, 38 percent of respondents say a hack should be a federal offense -- with government laws in place to fine or imprison C-level executives who fail to keep consumer data safe.

"These survey results clearly indicate consumers are frustrated," Peter Galvin, chief strategy and marketing officer at nCipher Security says. "In an age when more of their personal data is moving online at an increasingly rapid clip, they’re grasping for a semblance of control. They'll remain distrustful -- a sentiment that will affect the business bottom line -- if organizations continue to fall short of taking active measures to protect data. Ultimately, the best defense in cybersecurity is a proactive one, and the right mix of hardware, software and internal education provides a firm foundation of protection. Encryption, digital signing and key generation are also increasingly important, as data that is fully encrypted is useless to hackers even if a data breach does occur."

You can read more about the results on the nCipher blog.