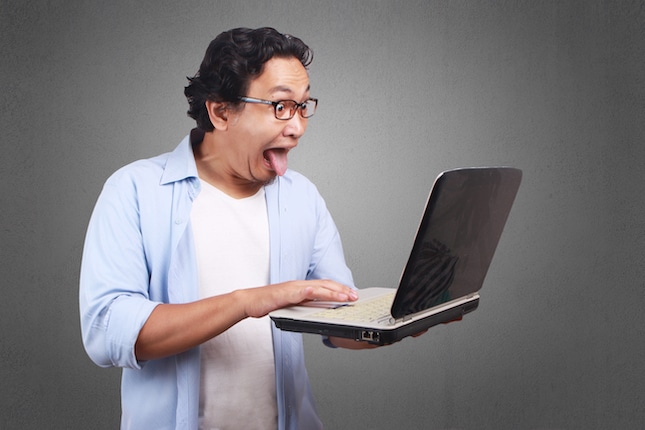 There are many Linux distributions in the wild nowadays, but none are more beautiful than deepin. Even though I don't use the operating system regularly (I prefer Fedora and GNOME), I recognize deepin's beauty as second to none. Some people refuse to use the distro because its developers are in China, but in reality, it should be fine to use. Just like concerns about Huawei hardware, it is largely due to xenophobia.

While deepin has always seemed rock solid to me, its base of Debian unstable apparently made it less reliable than the developers liked. As a result, beginning with the new 15.9.2 beta, deepin is switching to Debian stable. In other words, the developers are not only focused on the superficial.

The developers share the following improvements to the operating system as a result. 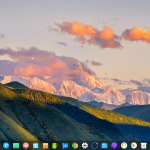 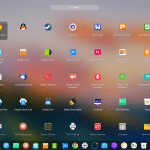 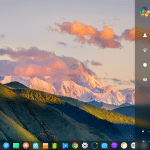 Ultimately, the most beautiful Linux distribution becoming more reliable and secure is a huge win for users. If you want to test deepin 15.9.2 beta with the new Debian stable base, you can download it here. Even though the base is Debian stable, this is still a pre-release operating system, so you should not install it on a production machine. If you do decide to try it, you can provide feedback to the developers here.

105 Responses to deepin, the prettiest Linux distribution, switches to Debian stable in 15.9.2 beta