Apple unveils Apple TV+ for all its original content 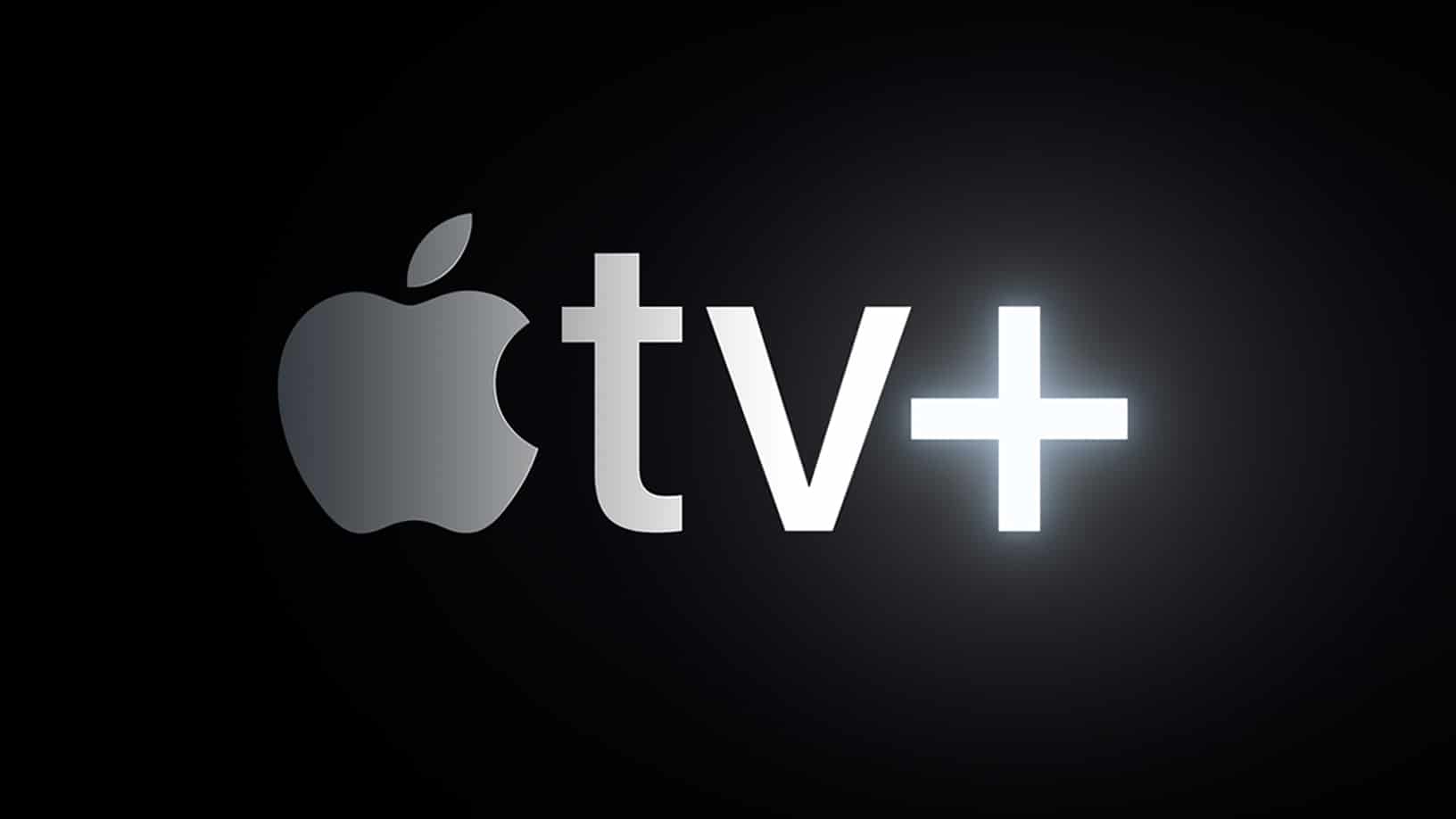 Earlier today, at a special event hosted at its the Cupertino campus, Apple took the wraps of its paid news subscription service, but it was really the tech giant’s rumored TV service that everyone was waiting to hear about. And that wait is finally over.

Apple’s new TV and movie steaming service goes by the name Apple TV+ and it will be home to a wide selection of original Apple content.

"We’re honored that the absolute best lineup of storytellers in the world -- both in front of and behind the camera -- are coming to Apple TV+," said Eddy Cue, Apple’s senior vice president of Internet Software and Services. "We’re thrilled to give viewers a sneak peek of Apple TV+ and cannot wait for them to tune in starting this fall. Apple TV+ will be home to some of the highest quality original storytelling that TV and movie lovers have seen yet."

Pricing and availability for the Apple TV+ video subscription service will be announced later this fall.