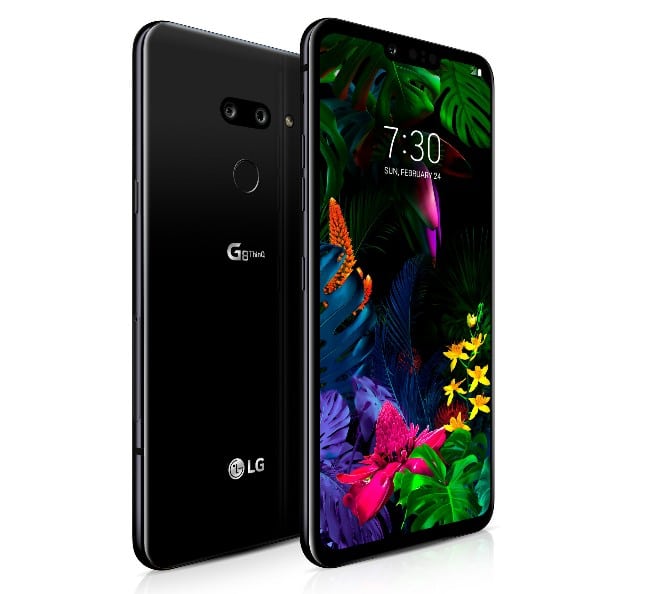 Android fans should be in heaven right now -- there are several excellent smartphones on the market from companies like LG, Samsung, Huawei, and more. Let us not forget about Google's own Pixel phones too. Quite frankly, picking an Android device can be a bit overwhelming, but I suppose too much choice is a good problem to have!

Today, LG announces that its highly anticipated smartphone, the LG G8 ThinQ, is coming to America. Yes, if you are in the USA, you will be able to get it next month. Should you be excited? Uh, yes, because this phone has some revolutionary technology.

For instance, it has hand vein recognition -- yeah, you can unlock your device with your inner blood tubes (there is a fingerprint scanner too). Also cool is touchless commands, allowing you to interact with Android without actually touching the screen! Speaking of the screen, it does double-duty as a speaker too, and LG promises high-end audio quality from it. That shouldn't come as a surprise, as LG has been a class-leader in mobile audio for many years. 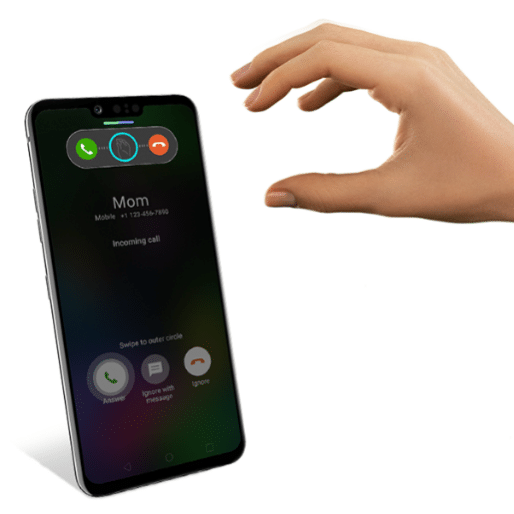 William Cho, president and CEO of LG North America explains, "LG G8 ThinQ has features never before seen on a phone and was meticulously designed to give consumers the latest technology from LG. With multiple forms of biometric security – including newly introduced Hand ID and 3D Face Unlock -- Air Motion touchless controls, a front-facing ToF sensor and Crystal Sound OLED, LG G8 ThinQ is LG's most innovative smartphone yet."

The LG G8 ThinQ will cost $820, but that could be lower based on the retailer or carrier you choose. In other words, you may be able to pay less because of sales or promotions. While the price is a bit high, it is actually significantly less expensive than flagships from Apple and Samsung these days.

Will you be pre-ordering the LG G8 ThinQ tomorrow? Please tell me in the comments below.