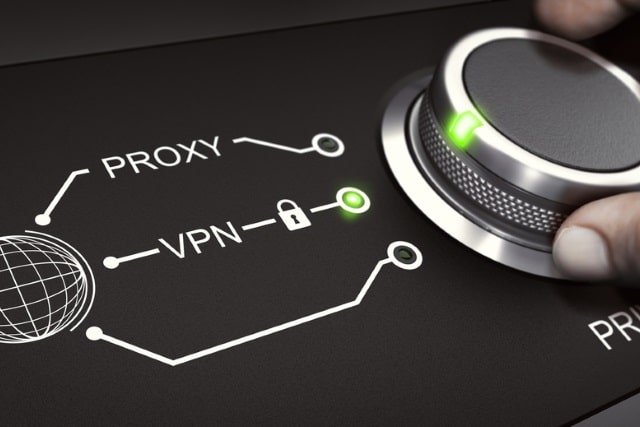 VPNs are frequently used by people to increase security, improve privacy, to browse the internet as if in another country, and to bypass restrictions put in place by ISPs and governments. Aware of this, authorities in Russia have ordered ten big-name VPNs to block access to various sites banned in the country.

Among those to have been contacted by the authorities are NordVPN, ExpressVPN, IPVanish, HideMyAss and TorGuard. At least one of these VPN providers has decided to pull out of Russia.

As reported by TorrentFreak, upon being asked to block sites on Russia's blacklist, TorGuard took the decision to pull out of the country with immediate effect. President Putin has been tightening the government's grip on the internet for several years, and as well as targeting individual websites deemed objectionable, he announced plans to clamp down on services that allow for the circumvention of ISP-level blocking of sites on the country's blacklist (FGIS).

The government agency is demanding that the affected services begin interfacing with the FGIS database, blocking the sites listed within. Several other local companies -- search giant Yandex, Sputnik, Mail.ru, and Rambler -- are already connected to the database and filtering as required.

The order also requires companies to hand over personal information about their owners and operators. Given just a month to comply with the government order, or face being placed on the government blacklist, TorGuard opted to jump ship. The company issued a statement saying:

At the time of this writing TorGuard has taken steps to remove all physical server presence in Russia. We have wiped clean all servers in our Saint Petersburg and Moscow locations and will no longer be doing business with data centers in the region. We would like to be clear that this removal of servers was a voluntary decision by TorGuard management and no equipment seizure occurred.