Before you watch Game of Thrones Season 8 premier on HBO, download these FREE PlayStation 4 avatars and theme 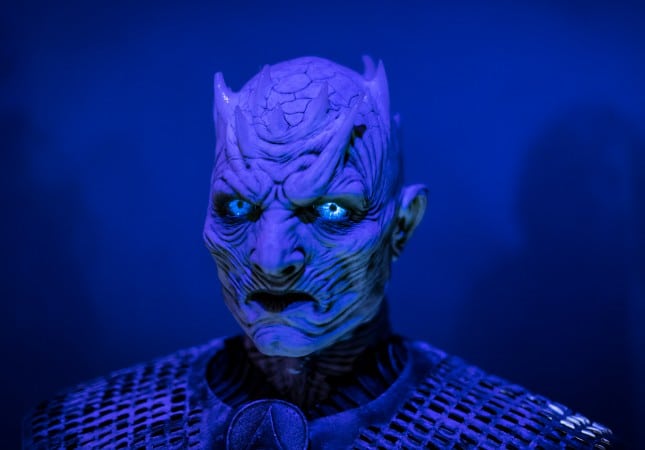 Tonight is finally the night! After two years, Game of Thrones finally returns to the airwaves. Unfortunately, the Season 8 premier excitement is bittersweet, as it is the final season. Sadly, there are only six episodes remaining in the series. With that said it will be rewarding to finally find out who becomes the ruler of the world. My money is on Theon Greyjoy to end up sitting on the Iron Throne, but I digress.

Believe it or not, in the USA, you can watch the Game of Thrones Season 8 premier for free. How? Simply sign up for a seven-day trial of the HBO Now streaming service -- just cancel before the trial ends to avoid being charged. That isn't the only free thing that Game of Thrones fans can get today. You see, Sony has launched a really cool PlayStation 4 theme to celebrate tonight's premier.

ALSO READ: You can win a limited edition Game of Thrones Roku Ultra by watching Season 8 of the HBO show and using Twitter

As you can see from the below tweet, the free Game of thrones theme is actually very nice. The dragon animation is really cool, and I love how it transitions between fire and ice -- a nice touch that fans of the show will appreciate. In addition to the theme, there are several free avatars too.

To score this deal, Sony shares the following instructions.

The video can be accessed here, by scrolling down to the "Quest 3" section.