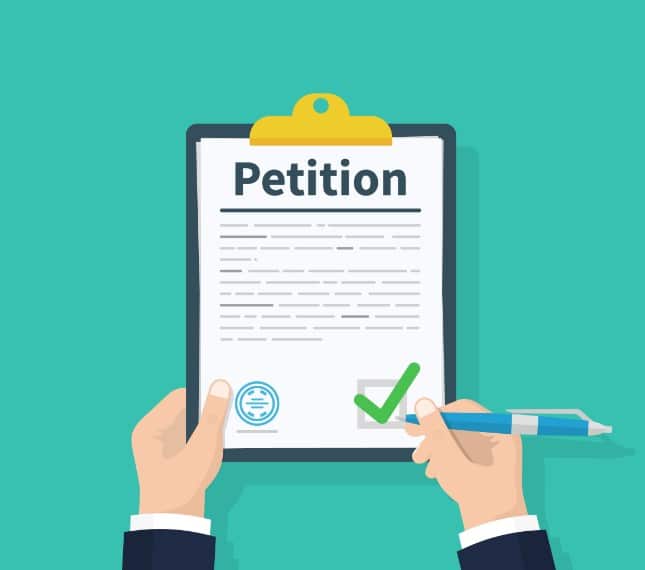 Apple is one of the most privacy-focused tech companies. It has consistently protected its users, going so far as to defy the US Government by refusing to unlock an iPhone for the FBI. Conversely, Google makes a lot of its money from advertising and tracking users, while Microsoft has extreme telemetry in Windows 10.

And that's why it is so surprising that Mozilla -- another privacy-focused organization -- is criticizing Apple. You see, the Firefox-maker is calling out Apple for allowing advertisers to track iPhone users. Mozilla is going so far as to launch a petition, hoping to get Apple to change an important iPhone default setting.

"It's true that Apple has an impressive track record of protecting users' privacy, from end-to-end encryption on iMessage to anti-tracking in Safari. But a key feature in iPhones has us worried, and makes their latest slogan ring a bit hollow. Each iPhone that Apple sells comes with a unique ID (called an 'identifier for advertisers' or IDFA), which lets advertisers track the actions users take when they use apps. It’s like a salesperson following you from store to store while you shop and recording each thing you look at," says Ashley Boyd, VP of Advocacy, Mozilla.

Boyd further says, "The good news: You can turn this feature off. The bad news: Most people don't know that feature even exists, let alone that they should turn it off. And we think that they shouldn’t have to. That’s why we're asking Apple to change the unique IDs for each iPhone every month. You would still get relevant ads -- but it would be harder for companies to build a profile about you over time. If Apple makes this change, it won't just improve the privacy of iPhones -- it will send Silicon Valley the message that users want companies to safeguard their privacy by default."

While Apple is very focused on privacy, I must say Mozilla is absolutely correct about its criticism. The average iPhone user is not going to dive deeply into the settings to find and turn off this feature. If Apple wants to advertise itself as a privacy hero (see the above video), the company can't go half way -- it must always be focusing on protecting its users. And yes, this setting should be opt-in rather than opt-out. At the very least, Apple should regularly change the unique ID to limit the tracking.

If you agree with Mozilla (I hope you do), and think Apple should make this change, you can sign the petition here now. To limit ad tracking or reset your advertising identifier on iOS, simply go to Settings, Privacy, and then Advertising.