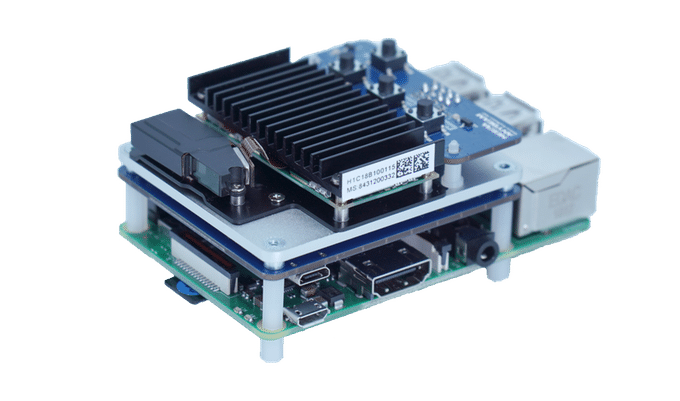 TVs are available to buy in truly huge sizes these days, and with 4K (and upwards) resolution, movies and TV shows really come to life. But there’s something even more magical about watching a film projected onto a screen or a wall. With the right setup, it can be like having a cinema in your home.

You don’t necessarily need to spend a fortune on a projector though. Nebra Anybeam can turn your Raspberry Pi into a cinema projector that you can slip into your pocket and take anywhere.

SEE ALSO: You can now buy an official Raspberry Pi keyboard and mouse

Nebra AnyBeam is described as the "world’s smallest pocket cinema projector -- with the power to project a crystal clear picture on to any surface -- anywhere, anytime."

You can just need to connect your smartphone, laptop, or tablet to it (via HDMI), and you can begin projecting content onto a big screen. The device uses lasers instead of LED or conventional bulbs, so it should last a fair while.

The developers claim the use of focus-free lasers means screen size isn’t an issue and it can project anything from 5 inches up to 150 inches, or more.

The company is currently crowdfunding on Kickstarter, and offering a choice of four products to back.

Nebra Anybeam is a standalone device with an early bird pledge price of £219/$286. 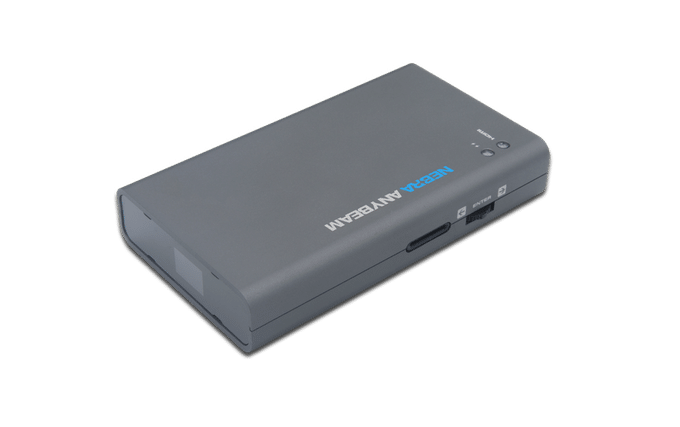 The Nebra Anybeam Developer Kit is pretty much the same product without the 1 Watt speaker and comes with a clear case you can take apart. Early birds can pledge £189/$247 for that. 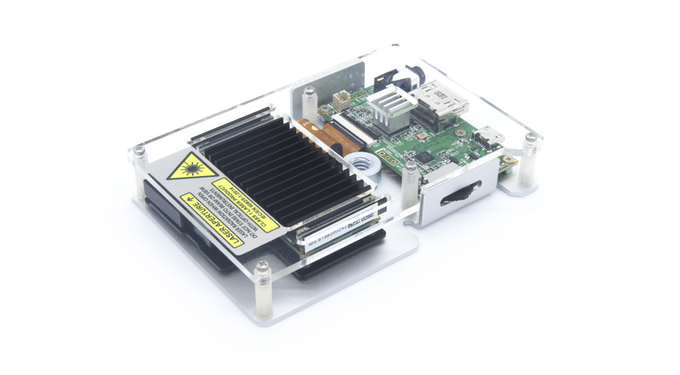 If you have a Raspberry Pi you can get the Nebra Anybeam HAT for it for £199/$260. The developers behind the product run Pi Supply so they know what they are doing. 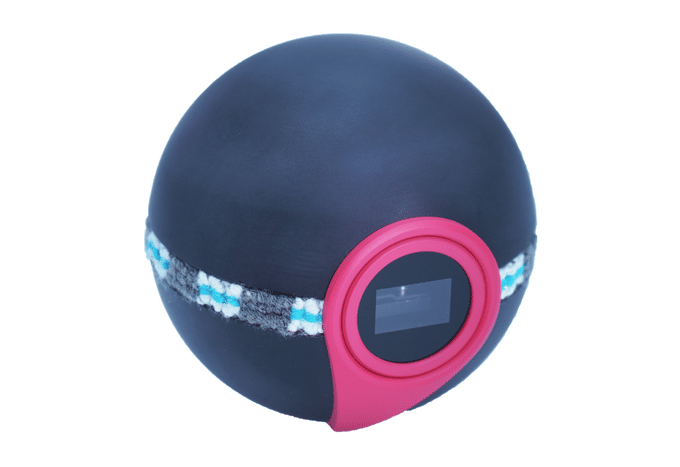 Finally, there’s the Nebra Anybeam Monster Ball which is a sphere-shaped protector powered by a Raspberry Pi Zero W. It includes the Nebra AnyBeam HAT and a microSD card and early birds can get it for £249/$325.

All products are expected to ship by August 2019, except for the Monster Ball which has an estimated delivery date of December. Nebra is seeking £40,000/$52,159 in funding and just hit that target with 17 days still to go.

All devices ship to anywhere in the world.

The specs are as follows:

You can find out more, and back the project here.

There's also a set up video you can watch below.