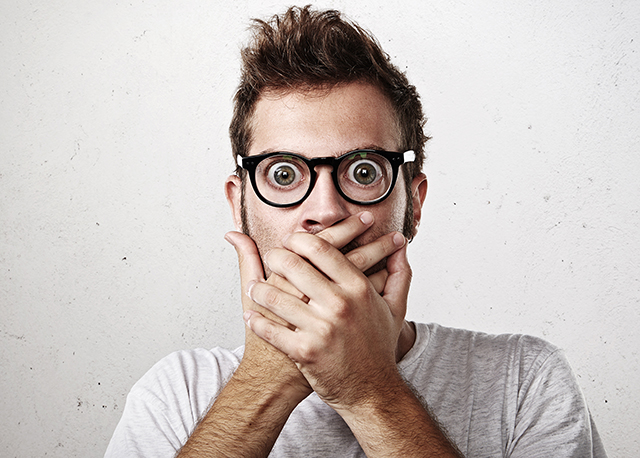 As well as releasing Kodi 18.2 today, the Kodi Foundation also revealed that it has started work on the next big version of its hugely popular home theater software.

Kodi 19 M won’t be released for good while yet, but after teasing us with some clues, the team has now revealed what the M will stand for.

Kodi versions all have a sci-fi themed codename -- Kodi 18’s is Leia -- and the shortlist of possible candidates for version 19 were:

After putting it to a team vote, the most predictable choice won out. Kodi 19 will be taking the red pill and entering the 'Matrix'...