Microsoft decides to keep Paint in Windows 10... for now 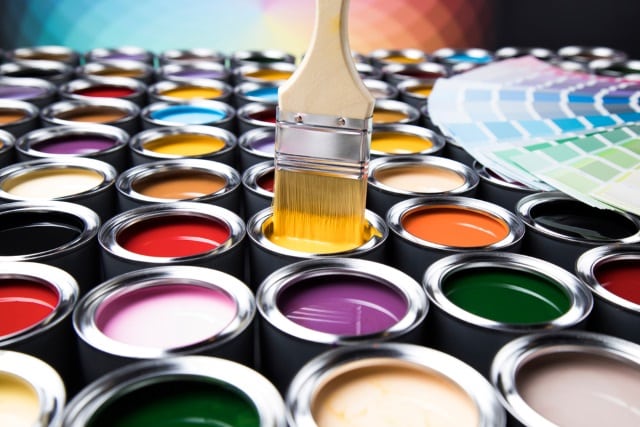 For all of its simplicity and limitations, there are still a lot of people who -- for some reason best known to themselves -- love Microsoft Paint.

As such, when it was announced a while back that Microsoft intended to strip the utility from Windows 10 and replace it with Paint 3D -- an altogether different beast -- there was a collective wailing and gnashing of teeth. But now it seems that Paint has been given a stay of execution.

Paint users had been hit with a pop-up message informing them that: "This version of Paint will soon be replaced with Paint 3D. Classic Paint will then become available in the Store". With the arrival of build 1903 of Windows 10, however, this warning has vanished.

This generated a level of intrigue that only a love for such a quirky, old-school application can.

Writing on Twitter in response to a query about Windows 10, senior program manager at Microsoft, Brandon LeBlanc said:

So if you're a fan of Paint, your beloved-if-basic image editor is here to stay. But who knows if Microsoft will change its mind once again?

14 Responses to Microsoft decides to keep Paint in Windows 10... for now