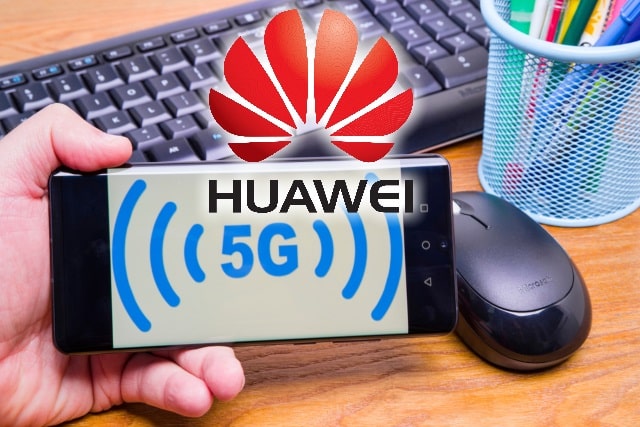 Amid concerns about the company's security, and its possible links to the Chinese government, Huawei has been banned from providing essential parts of the UK's 5G network.

The Chinese telecoms firm has already been hit with bans and restrictions in the US and other parts of the world, and Huawei has been criticized for its "very, very shoddy" security. Now UK prime minister Theresa May has taken advice from the National Security Council and implemented a partial ban on Huawei's involvement in 5G in the UK, permitting it to only supply "non-core" technology.

Huawei will undoubtedly be pleased that it has not been completely cut out of involvement in 5G in the UK, but permission to participant only on a limited basis will come as a slap in the face. But for many, the partial ban does not go far enough. Advisors from both the US and the UK have voiced concerns about Huawei's involvement in any sort of infrastructure, citing fears that the company could be used for Chinese espionage.

But following a meeting of the National Security Council, Huawei will be permitted to supply and help build non-core parts of the UK's 5G network, such as antennas.

It is not clear to what extent the UK's decision may have been influenced by the US, which has been placing pressure on other countries to follow its lead in cutting out Huawei from critical infrastructure. Although the UK did not go as far as completely blocking Huawei from participating in its 5G network, the greatly limited role it will be able to play could sour relations between the UK and other Chinese companies.