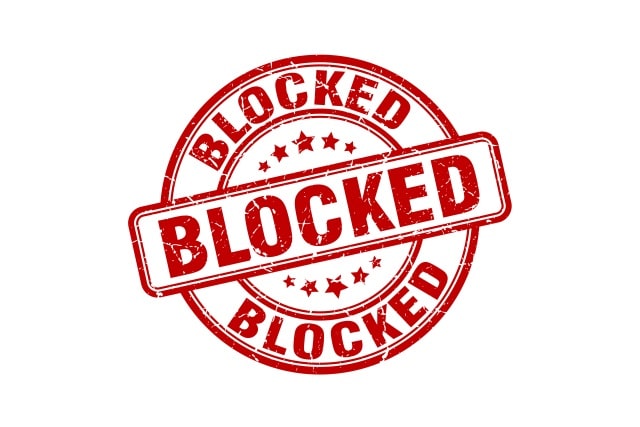 If you have external storage attached to your computer, you may well find that you're unable to install the Windows 10 May 2019 Update when it is released next month.

Out of an apparent abundance of precaution, Microsoft is opting to block the installation of the update if a computer has an external USB drive or SD card plugged in. The block is being introduced because of fears that drive letters might be inappropriately reassigned during the installation.

In a support article, Microsoft warns that some people may see an error message when they try to install the May 2019 Update. "This PC can't be upgraded to Windows 10" could be displayed if you have -- as many people do -- a USB device or SD card attached.

You can see what the error message looks like here:

Inappropriate drive reassignment can occur on eligible computers that have an external USB device or SD memory card attached during the installation of the May 2019 update. For this reason, these computers are currently blocked from receiving the May 2019 Update. This generates the error message that is mentioned in the "Symptoms" section if the upgrade is tried again on an affected computer.

The company goes on to provide an example of what might happen:

Example: An upgrade to the May 2019 Update is tried on a computer that has the October 2018 update installed and also has a thumb drive inserted into a USB port. Before the upgrade, the device would have been mounted in the system as drive G based on the existing drive configuration. However, after the upgrade, the device is reassigned a different drive letter. For example, the drive is reassigned as drive H.

For now, the advice is to simply unplug the USB drive or SD card and restart the installation of the update, but a proper fix is in the pipeline. Microsoft says:

This issue will be resolved in a future servicing update for Windows 10. For Windows Insiders, this issue is resolved in build 18877 and later builds.