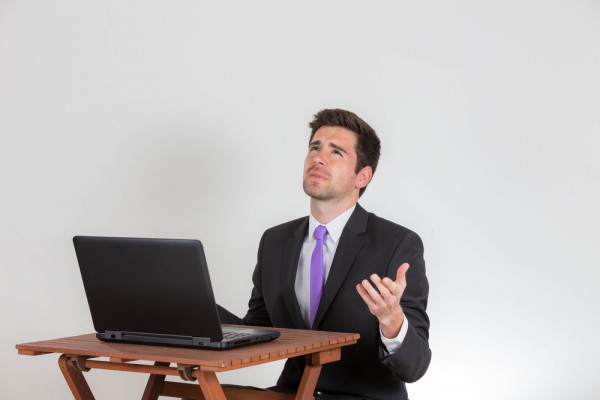 Deploying database changes is complex and demanding and combined with growing pressure to deliver application updates faster is creating a problem for businesses.

According to a survey by database automation company Datical 91 percent of respondents report they have to re-work database changes multiple times before they are ready for production deployment.

This backs up another key finding among survey participants, that 80 percent agree it takes longer to deploy database code changes than other types of code changes. In addition 84 percent of application stakeholders have had serious production issues due to database change errors; 57 percent of all application changes require a corresponding database schema change; and 88 percent report taking more than an hour to resolve these schema change issues, up from 81 percent a year ago.

The full report is available from the Datical site.