Banned from social media? Feeling persecuted and censored? Report it to Donald Trump! 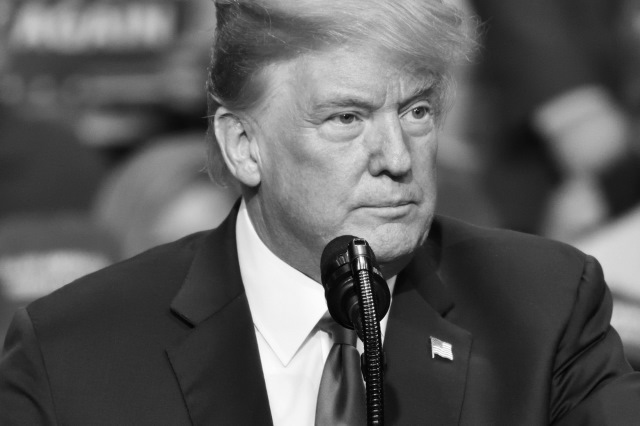 The tool is aimed at people who have had their social media presence curtailed and "suspect political bias" is involved. Anyone who feels aggrieved is invited to "share your story with President Trump".

The tool takes the form of a questionnaire on Typeform, and if you want to report what you deem to be unfair censorship, you'll need to share some information about yourself. You'll also be invited to sign up for presidential newsletters. Making a report does not guarantee that your case will be looked into, but it will probably be added to Trump's list of "proofs" that social media giants are biased against him and like-minded people.

The introductory page to the new reporting tool greets visitors by saying:

SOCIAL MEDIA PLATFORMS should advance FREEDOM OF SPEECH. Yet too many Americans have seen their accounts suspended, banned, or fraudulently reported for unclear "violations" of user policies.

No matter your views, if you suspect political bias caused such an action to be taken against you, share your story with President Trump.

Trump's love/hate relationship with social media is well-known. While Twitter is his preferred method of communicating with the world, venting spleen and airing grievances, he also frequently complains about "liberal bias". This new tool appears to be little more than an information gathering initiative to try to prove a point -- and scrape up new email addresses into the bargain.

43 Responses to Banned from social media? Feeling persecuted and censored? Report it to Donald Trump!