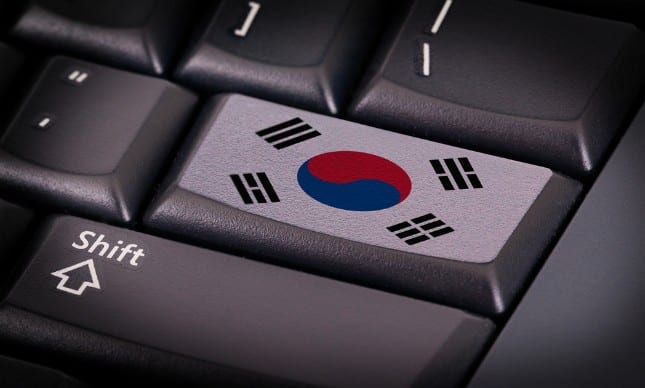 Windows 7 support will end in January of next year, and that is a huge problem for both business and home users that are still running the aging operating system. Can't these people just upgrade to Windows 10? Well, yeah, but many just don't want to. Windows 10 has extreme telemetry that many people consider to be spying. As a result, they simply don't trust Microsoft's latest operating system. Not to mention, for businesses and organizations with many computers, the upgrade to Windows 10 could prove to be a costly affair.

And now, as a result of the upcoming death of Windows 7 support, the South Korean government has reportedly decided to ditch Microsoft Windows entirely. According to The Korea Herald, the Asian country's government will switch from Windows 7 to a Linux-based operating system.

Unfortunately, it is not yet revealed which Linux distribution will be used. What we do know, however, is South Korea won't act blindly -- they will test Linux extensively before switching. It is likely they will try various distributions before settling on just one.

Moving to Linux will be fairly pricey in the short term, as it is expected to cost more than a half billion dollars (including hardware upgrades). With that said, Choi Jang-hyuk, Service Bureau Chief of the Ministry of the Interior and Safety, is predicting a long term cost savings by switching to an open source operating system.

Whether the South Korean government truly saves money from this move remains to be seen, but one thing is for sure -- they will no longer be beholden to Microsoft. That could be priceless.

347 Responses to South Korea will ditch Microsoft Windows for Linux