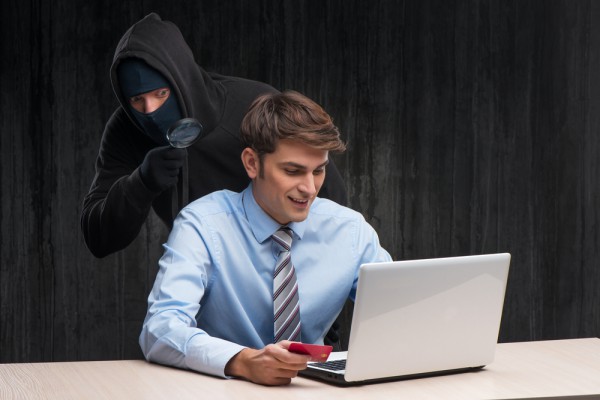 The more the internet has become essential to our daily lives, the more people are waking up to the threats that it poses to their safety.

In a new study by F-Secure, 71 percent of respondents say they feel that they will become a victim of cybercrime or identity theft, while 73 percent express similar fears about their children.

The survey finds that over half of the consumers have had a family member affected by some form cybercrime (51 percent). Malware or viruses are the most common threats encountered followed by credit card fraud and then SMS/call fraud. One out of four users say that they have been impacted by several forms of cybercrime.

"It's almost impossible to avoid using the internet in 2019. Cloud services are now a norm, yet we don't always know what information about us has been collected, and where it's stored," says Kristian Järnefelt, executive vice president, consumer cyber security at F-Secure. "F-Secure's B2B cyber security teams are already seeing many of these cloud services or businesses becoming lucrative targets for the criminals to steal massive amounts of consumer data."

Businesses have increasingly accepted the realization that the question is not whether they'll be breached but when. This means that even consumers who practice excellent cyber security can suffer the loss of personal data through no fault of their own.

"Once personal information has been leaked, it is impossible to get it back. And you may not be aware of potential issues for years," Järnefelt adds. "It is a matter of speed in most of the cases. If consumers can react fast enough, criminals may well find their stolen goods are useless."

To combat the problem F-Secure is planning to launch an ID PROTECTION Service later this year. This will seek to neutralize phishing and malware attacks, and use VPN technology to keep consumers safe from eavesdropping when using public Wi-Fi. In addition it will have powerful password management capabilities and 24/7/365 monitoring of the public web, deep web, and dark web for leaked personal information.