Three-hundred-and-thirty-seven in a series. Welcome to this week's overview of the best apps, games and extensions released for Windows 10 on the Microsoft Store in the past seven days. 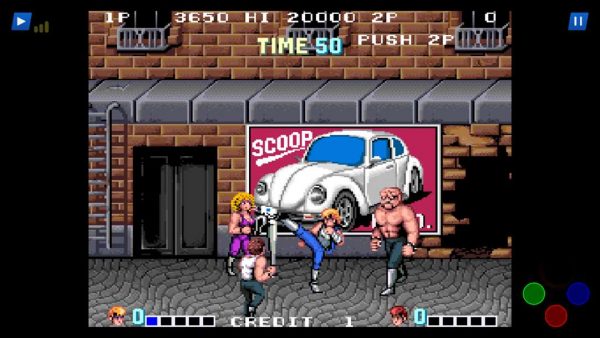 Some call Antstream Arcade the Netflix of classic gaming. Basically, what you get is a subscription-based service for licensed classic games that are streamed to supported devices.

The service is not publicly available yet, but when it is, you will have to pay £9.99 ($12.40) per month to access the available games.

You may play any of the games provided by the service including all-time classics such as California Games, Cadaver, Double Dragon, Impossible Mission 2, Mega Lo Mania, Paradroid, or The Last Ninja.

Antstream Arcade features global leaderboards, support for different input devices, and even new gameplay modes according to the service's description. 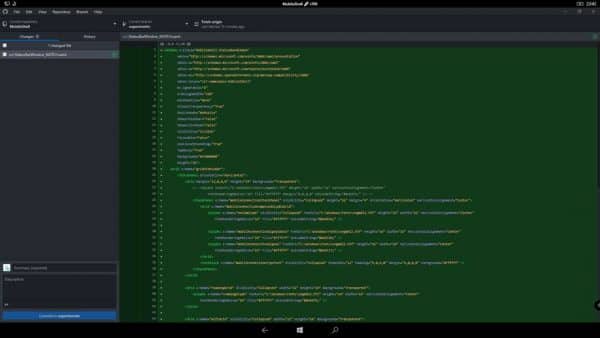 MobileShell replaces the tablet mode shell of the Windows 10 operating system partially. It is designed to recreate the Windows 10 mobile shell experience and works best on small devices. 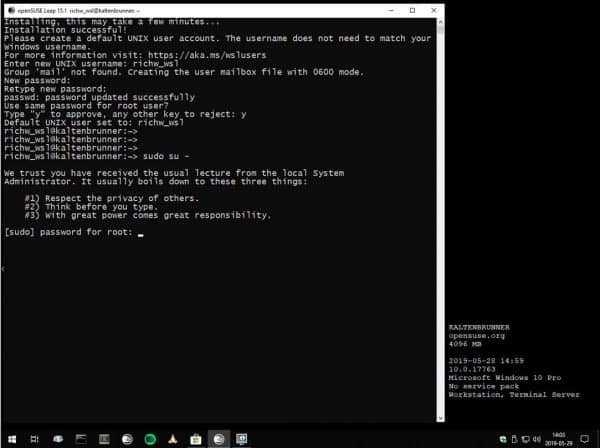 The openSUSE Leap 15.1 Windows Subsystem for Linux distribution offers yet another option to run Linux on Windows 10.

Microsoft released a number of new themes for Windows 10. Here are the links: