Three-hundred-and-thirty-six in a series. Welcome to this week's overview of the best apps, games and extensions released for Windows 10 on the Microsoft Store in the past seven days.

Microsoft released the May 2019 Update for Windows 10. Check out Wayne's article on the removed or deprecated features, and how to upgrade devices to the new version right now. 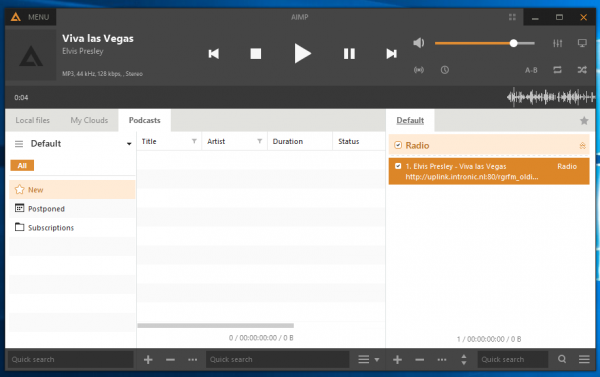 AIMP is a popular Win32 music player for Microsoft Windows devices and for Android; it is one of the most powerful music players on the market and the Microsoft Store version is an official port by the developer.

AIMP supports all major sound formats and many obscure ones. You may use it to play local music files, connect it to cloud storage, or play Internet Radio (and capture it). 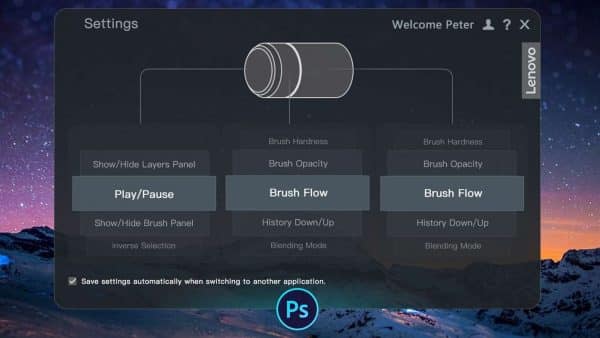 Designed specifically for the Yoga A940 and its integrated dial, Lenovo's Dial Assistant provides users with customization options to set different hotkeys when they use Dial functionality.

Themes (Plenty of them) 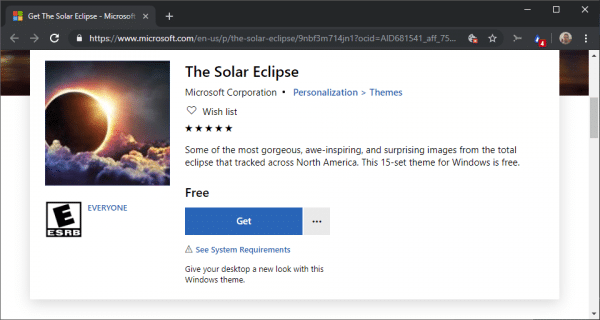 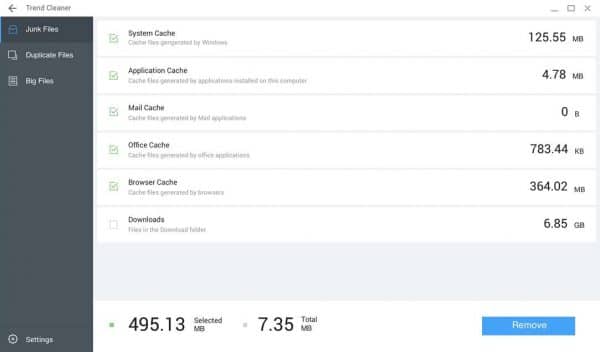 Trend Cleaner scans your Windows 10 device for temporary files used by programs and the operating system. You may use the application to free up disk space by deleting temporary files.

The program scans areas like the application, system or download caches as well as other locations. Scans for duplicate or large files are made as well.