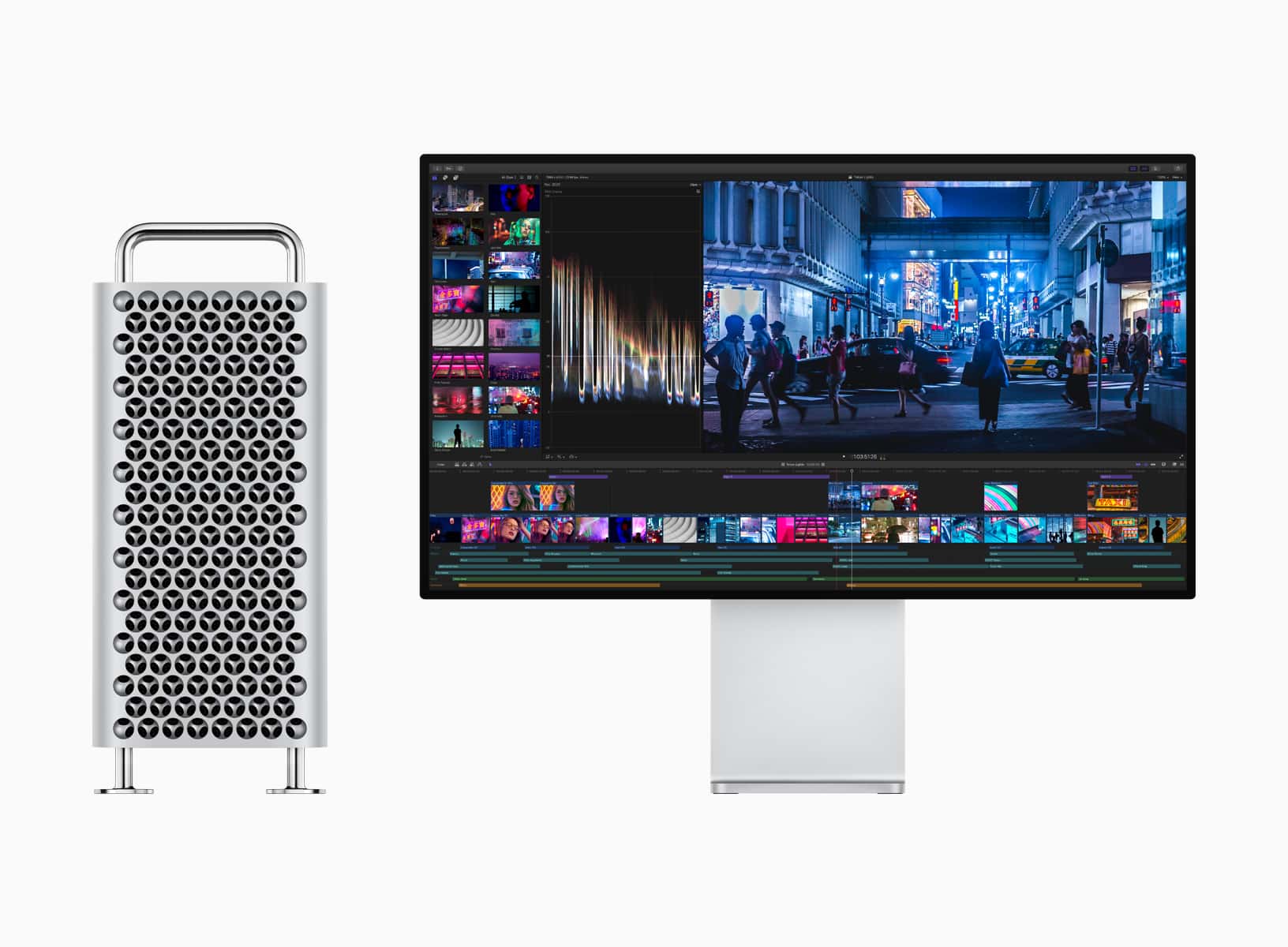 The focus of Apple’s WWDC is predominately software, but the tech giant likes to occasionally introduce new hardware there too.

At the event being held today, Apple lifted the lid on iOS 13 and watchOS 6, but also introduced the redesigned Mac Pro workstation and Apple Pro Display XDR.

As you might expect from Apple, the new Mac Pro has a striking look -- there's a stainless-steel space frame with an aluminum housing that lifts off for 360-degree access to the system. A lattice pattern maximizes airflow and ensures quiet operation.

"We designed Mac Pro for users who require a modular system with extreme performance, expansion and configurability. With its powerful Xeon processors, massive memory capacity, groundbreaking GPU architecture, PCIe expansion, Afterburner accelerator card and jaw-dropping design, the new Mac Pro is a monster that will enable pros to do their life’s best work," says Phil Schiller, Apple’s senior vice president of Worldwide Marketing. "Pro Display XDR is the world’s best pro display and the perfect companion to the all-new Mac Pro. With Retina 6K resolution, gorgeous color, extreme brightness and contrast ratio, and a highly functional design, Pro Display XDR delivers the most comprehensive set of features ever offered on any display at this price point."