Apple unveils the stunning iOS 13 with a system-wide Dark Mode, Sign In with Apple, and all-new Photos app 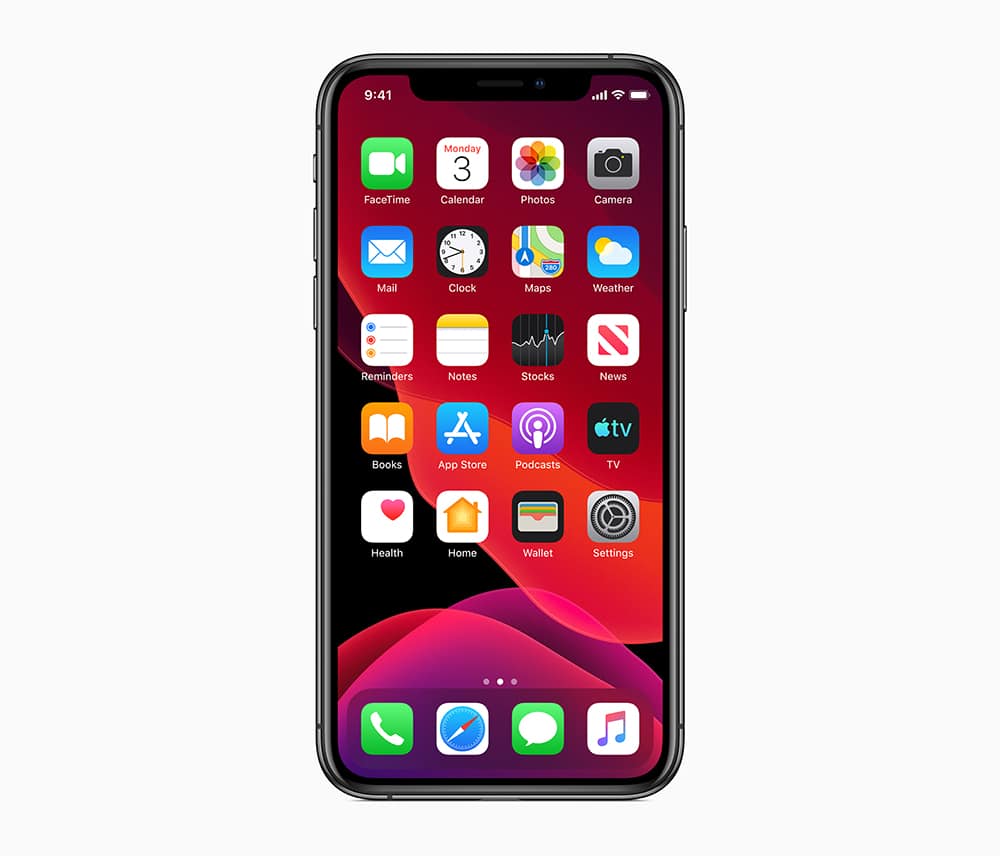 At its WWDC in San Jose, California, Apple today took the wraps off iOS 13, revealing many of the new features we were expecting see, as well as plenty of new additions we weren't.

We’ve previously seen concept videos of iOS 13, and two months ago my colleague Mark Wyciślik-Wilson revealed Apple's new mobile OS would be introducing a system-wide dark mode, and better multitasking. But what else is new?

In addition to the dramatic Dark Mode, there are advanced Photo and Camera features, the ability to securely sign into apps using Sign In with Apple, and an all-new Maps experience.

"iOS 13 brings new capabilities to the apps you use every day, with rich updates to Photos and Maps, and privacy-protecting features like Sign In with Apple, all while delivering faster performance," says Craig Federighi, Apple’s senior vice president of Software Engineering. "We’re excited for customers to experience what’s coming to iPhone this fall and can’t wait for them to see how great everything looks in Dark Mode."

Dark Mode works system-wide and across all native apps, and can be scheduled to turn on automatically at sunset, or at any other time. 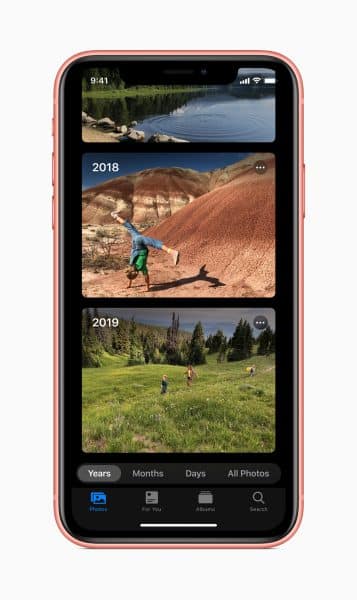 One of the biggest, and arguably best, new additions is the updated Photos app which Apple says uses on-device machine learning to curate "the entire library to highlight the best images, automatically hiding clutter and similar photos to showcase significant events from the past day, month or year."

Photo editing has been improved in iOS 13, and the editing tools can now be used in videos too. Portrait Lighting adjustments can be made directly in the Camera app as well.

Sign In with Apple lets users use their Apple ID to sign into apps and websites, and protects users’ privacy by providing them with unique random email address that can be used (if an email is requested) instead of the actual address. You can sign into sites with Face ID or Touch ID and two-factor authentication provides an additional layer of security.

The new Maps experience promises "broader road coverage, better pedestrian data, more precise addresses and more detailed landcover". It is available now in select cities and states, and will rollout across the US by the end of 2019 and to more countries in 2020.

The developer preview of iOS 13 is available to Apple Developer Program members at developer.apple.com starting today, and a public beta program will be available to iOS users later this month at beta.apple.com.

7 Responses to Apple unveils the stunning iOS 13 with a system-wide Dark Mode, Sign In with Apple, and all-new Photos app