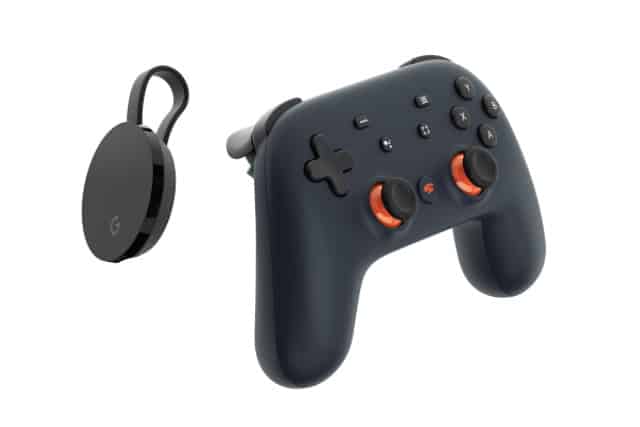 Google's much-anticipated cloud gaming service, Stadia, is due to launch in November. The company has revealed the launch date, as well as details of pricing and the games you can expect to play -- including Baldur's Gate III.

In all, there are over 30 games confirmed for Stadia, and Google is ramping up the hype by giving gamers the chance to pre-order right now. Anyone placing an order for the Stadia Founder's Edition can enjoy a number of benefits including a limited edition controller and three months of Stadia Pro, the subscription option that gives access to some games.

Dubbed "Netflix for games", Stadia will cost $129.99 and the price includes access to a library of games for subscribers. Some titles will have to be purchased separately, and games purchases are the only options available to non-subscribers. The November launch date only applies to those who are willing to shell out for the Stadia Founder's Edition bundle -- everyone else will have to wait until some time in 2020. At launch, mobile gaming will be available to Pixel 3 and Pixel 3a, but this will ultimately spread to more phones.

You can now pre-order the Stadia Founder’s Edition at the Google Store -- a limited number are available, so if you want to be one of our "founders", be sure to get it before it's gone. The Founder's Edition packs nearly $300 of value into just $129.99 and includes:

Stadia Pro subscriptions will cost $9.99 per month, and this boosts image quality to 4K HDR, and audio to 5.1 surround sound (rather than 1080p and basic stereo). It also includes Destiny 2 at launch, and entitles subscribers to discounts on game purchases.

At launch, Stadia will be available in the US, Canada, the UK, Ireland, France, Germany, Italy, Spain, the Netherlands, Belgium, Denmark, Sweden, Norway and Finland. Google has confirmed the following games for the platform:

Check out the launch video:

6 Responses to Google's streaming game service, Stadia, launches in November with an impressive line-up of games