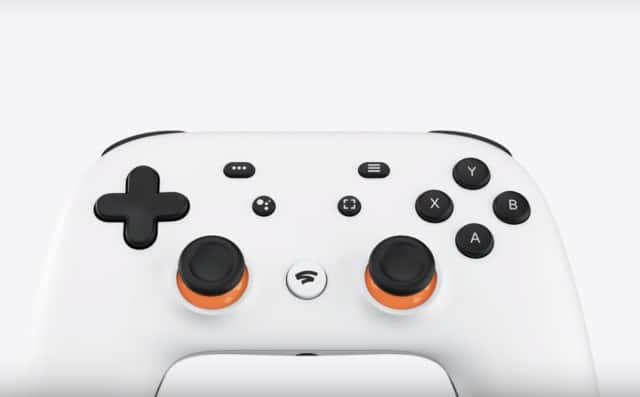 Downloading and installing is just so passé, and Google knows it. It is with this fact in mind -- and an eye firmly on the future -- that the company today announces its new game streaming service, Stadia, at GDC 2019.

The audience at this year's Game Developers Conference were treated to a preview of the cloud-based gaming service that can be accessed from mobiles, desktops, laptops, TVs and more. Google is hoping that the allure of cross-platform, instant-play gaming will attract droves of gamers to the platform.

Stadia -- previously tested in the guise of Project Stream -- takes advantage of Google's cloud heritage. Games are "played" on Google's servers and streamed to all manner of devices. Phil Harrison from the company says: "With Stadia, this waiting game will be a thing of the past."

Powered by AMD hardware, the Stadia servers are capable of providing 4K, 60 frames-per-second performance, and with the likes of Unreal, Unity and Vulkan getting involved, there's a lot for gaming fans to look forward to. There are also plans to increase performance to 8K and 120 FPS.

Stadia will tie in with other Google services. Harrison demonstrated how it is possible to view a video clip of a game in YouTube and then click a Play Now button for instant gameplay.

While it is possible to use existing USB controllers to play, Google has its own Stadia Controller. This not only allows for standard game controls, but also includes dedicated buttons for calling up Google Assistant, and for recording and sharing gaming clips.

Google is yet to share details of pricing or launch dates aside from a tweet that says Stadia is coming later this year: