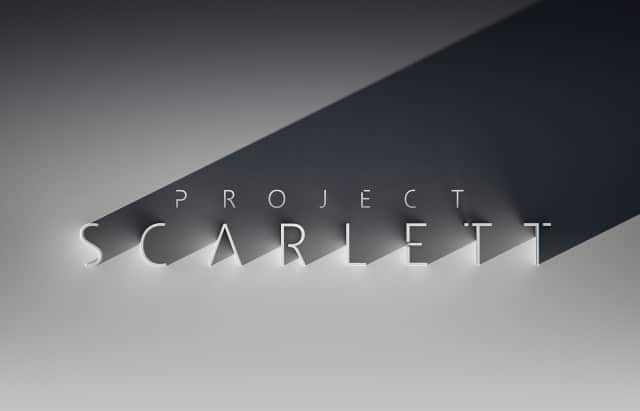 At E3, Microsoft has revealed details of its next-generation Xbox, dubbed Project Scarlett, which is scheduled for release in late 2020.

It's not yet known what the follow-up to the Xbox One will be called, but among the launch titles is Halo Infinite. As for the console hardware, Project Scarlett will feature an AMD Zen 2 chip, Radeon RDNA graphics architecture, GDDR6 memory, SSD, and support for 120 fps, 8K graphics along with real-time ray tracing.

Unsurprisingly billed as "the future of gaming", Microsoft says that Project Scarlett is "four times more powerful than the Xbox One X". Backwards compatibility with existing games is promised, as are fast load times and cross-device gaming.

The company has been sure to focus on what people expect from a console. At the Project Scarlett reveal, Phil Spencer said: For us, the console is vital and central to our experience. We heard you. A console should be designed and built and optimized for one thing and one thing only: gaming".

Project Scarlett will set a new bar for console power, speed and performance, arriving Holiday 2020 alongside Halo Infinite. With a custom-designed AMD processor, high bandwidth GDDR6 memory, and a next generation solid state drive (SSD), Project Scarlett will give developers the power they need to bring their creative visions to life. Thousands of games across four console generations will look and play best on Project Scarlett.

Check out what Microsoft has to say about the console in the trailer video: