Wi-Fi past, present and future 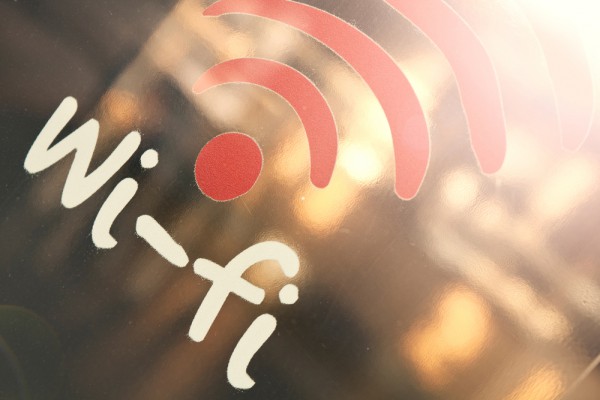 Wireless networking is something we've come to take for granted in recent years. ISPs often give away a wireless router when you sign up for an internet connection with the consequence that Wi-Fi is now in most homes.

Networking specialist Netgear has produced an infographic looking at the origins of Wi-Fi, how it's developed and where it’s going in future.

The idea of wireless communication goes back to the 1920s, but practical applications for networking didn't start to appear until the early 1970s. The first large-scale Wi-Fi network was installed in 1993 and since then adoption has been rapid and speeds have increased to cope with additional traffic.

As we fill our homes and businesses with more wireless devices, however, even the latest technology is struggling to cope. The latest generation Wi-Fi 6 seeks to solve this problem by splitting transmissions, allowing multiple devices access at the same time without slowing the network.

You can find out more in the full graphic below.

8 Responses to Wi-Fi past, present and future