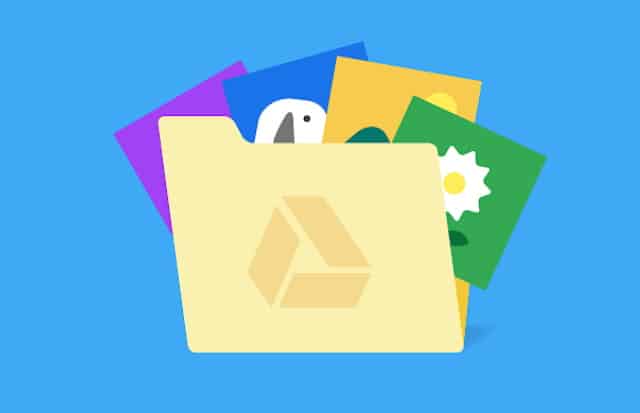 If you have come to rely on Google Drive to automatically backup the images you have in Google Photos, you may have to find another option very soon. Google has announced that as of July, the way Google Drive and Google Photos integrate with each other is changing.

In short, Google Photos will no longer be automatically synchronize with Google Drive. The change is coming because Google says it has, "feedback that the connection between these services is confusing".

The move is unlikely to be popular with users, but Google says the changes it is introducing will "simplify the experience across Drive and Photos". One of the primary reasons for the change is to prevent people from unwittingly deleting photos.

Integration between Google Drive and Google Photos is not being lost altogether, however. The Windows and Mac Backup and Sync apps can still be used to upload High Quality or Original Quality images -- with the later continuing not to count against storage quotas.

Manual uploading of images from Photos to Drive will also be possible, as Google explains:

Google stresses that when the changes come about, no photos that have already been uploaded will be deleted.