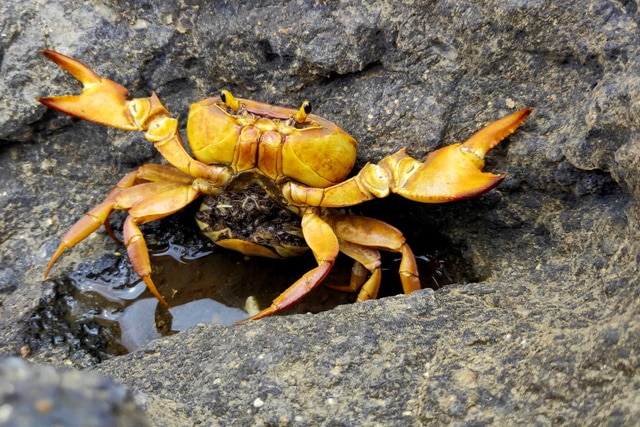 Security firm BitDefender has teamed up with the FBI, Europol and other agencies and created decryption software that enables ransomware victims to get their data back for free.

The tool can be used to retrieve files encrypted by the GandCrab family of ransomware which is thought to have originated in Russia. GandCrab has been active for around a year and a half, and hundreds of thousands of people have fallen victim to it.

BitDefender has been on a mission to try to stop victims from paying ransoms, and it estimates that its free decryption tools have deprived ransomware writers of $50 million. The company says it believes that around 1.5 million people have been hit by GandCrab, netting the authors a claimed $2 billion.

But thanks to the new decryption tool, it is hoped that fewer people will part with money. This is particularly important as it is believed that the GandCrab program will soon be closing, meaning that even if victims pay a ransom, they may well not get their data back.

We have released an update to the tool that neutralizes the latest versions of GandCrab, including version 5.2. The tool is available immediately and can be downloaded for free.

You can download the tool direct from BitDefender, or via the No More Ransom Project.