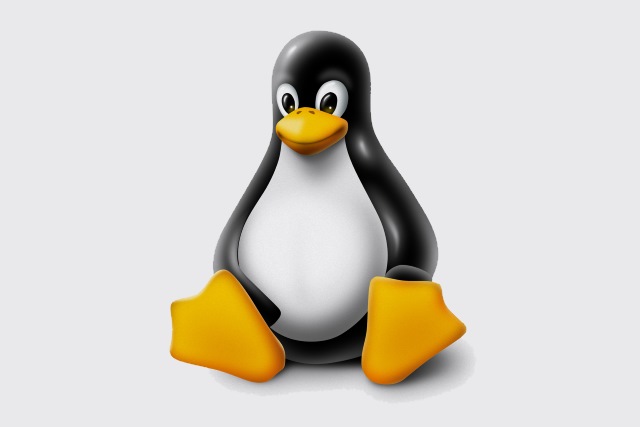 A number of Linux and FreeBSD servers and systems are vulnerable to a denial of service vulnerability dubbed SACK Panic, as well as other forms of attack.

A total of three security flaws were discovered by Jonathan Looney of Netflix Information Security. A series of malicious packets sent to vulnerable system is all it takes to crash or slow them down -- a remotely-triggered kernel panic. Patches and workaround have been released to help plug the holes.

All three of the flaws are related, and concern the way the Linux kernel handles TCP networking. Red Hat describes SACK Panic as the "most severe" of the trio, warning that it "could allow a remote attacker to trigger a kernel panic in systems running the affected software and, as a result, impact the system's availability".

Patches are available for affected systems, and a workaround has also been suggested. By setting /proc/sys/net/ipv4/tcp_sack to 0, SACK processing is disabled.