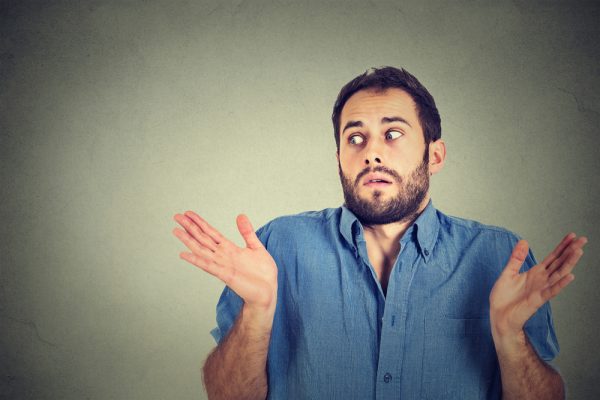 The majority of UK parents are in the dark when it comes to advising their children on a career in cybersecurity, research from cybersecurity training provider, SANS Institute, shows.

Although IT remains one of the top choices of career that parents would make for their children, parents have very little idea about the lucrative area of cybersecurity. This is exacerbating the skills gap in cyber security that the UK is currently facing -- with the industry not doing enough to promote itself.

"These findings should be seen as a wakeup call to the cyber security industry that it needs to do more to promote itself," says James Lyne, CTO of the SANS Institute. "We need to ensure that the 72 percent of parents who haven’t considered a career in cybersecurity for their children become aware of both the economic rewards and the job satisfaction offered by our industry. The only people who can really spread that message are those working in the industry already -- it's another way to help close the skills gap we are currently suffering."

"The fact is that as a computer science teacher, I have struggled to enrol students into my classes, regardless of background and academic ability, in particular girls," says Nazleen Rao, head of IT and computer science at Skinner's Academy, a London school heavily involved in the government's Cyber Discovery program. "Parents still have a strong influence over their children’s learning choices, but they don't always know what doors computer science can open up for them. Each year I speak to parents during parents evening, a number of whom will often express a shared view that learning about technology is extremely important (some are even surprised that this is no longer a compulsory subject) especially in this digital age. But they equally express concerns about all the information their kids are sharing and how safe they are."

In the same research, 46 percent of UK students polled say that they have heard of cybersecurity from their parents, showing a strong case for the education of parents, as well as children, for the benefit of industry.