Three-hundred-and-forty in a series. Welcome to this week's overview of the best apps, games and extensions released for Windows 10 on the Microsoft Store in the past seven days.

Also worth checking out: Ian's Linux Mint vs. Windows 10 small business productivity comparison, and Eunice's guide on new and improved features in the Windows 10 May 2019 Update. 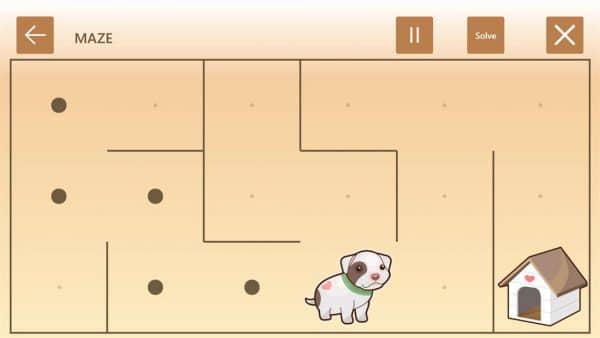 Microsoft released a set of four games to the Microsoft Store this week that use the Windows 10 eye tracking API and can be played using eyes as a consequence.

The four games in question are:

A compatible tracking device is needed to play the game. 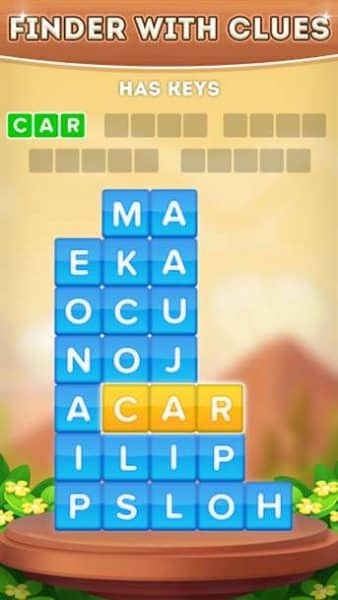 Word Stacker is a puzzle game in which you need to find words to bring the word stacks displayed on the screen down.

The game supports mouse and touch input making it a seamless experience on the desktop and on mobile touch-supporting devices. 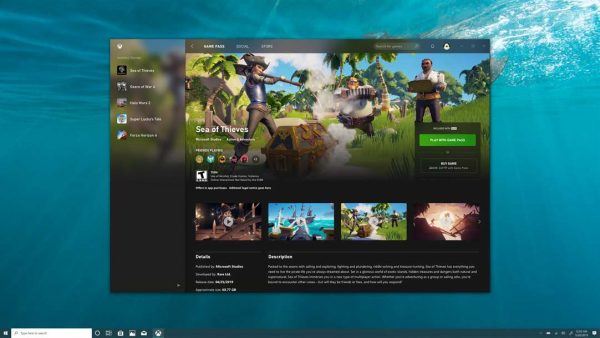 The new Xbox (Beta) app was released this month as a companion for Microsoft's Xbox Game Pass for PC.

Browse and check out games, manage installed games on the PC, chat with friends across PC, Xbox One and mobile devices, and make purchases from the Microsoft Store.

Microsoft Edge Chromium Canary is available for Windows 7 and Windows 8.1