Three-hundred-and-thirty-nine in a series. Welcome to this week's overview of the best apps, games and extensions released for Windows 10 on the Microsoft Store in the past seven days.

The Windows 10 version 1903 feature update is available. You may want to check out Wayne's guides on rolling back to an earlier version and freeing up disk space after upgrading. 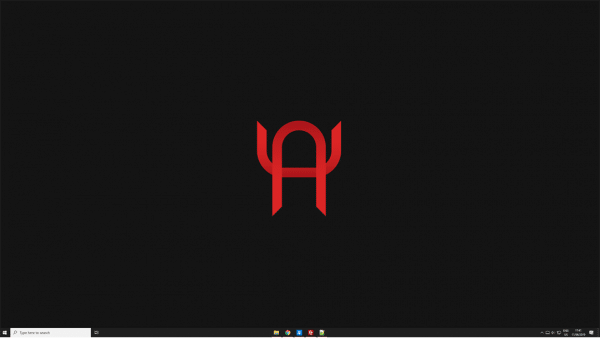 The application makes no distinction between pinned icons and open program windows; all icons get centered by it when it runs on the system. 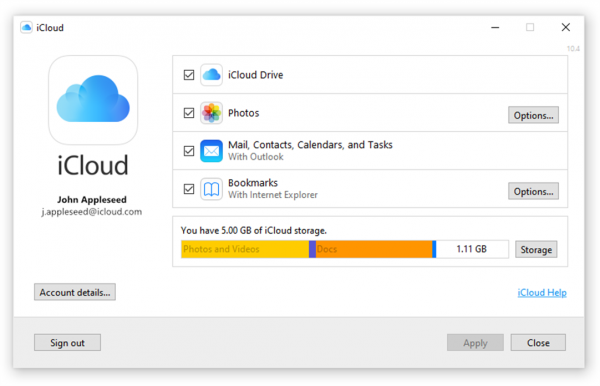 The new and official iCloud application for Windows 10 brings all files hosted on the iCloud Drive to File Explorer.

The app uses the same system as Microsoft's OneDrive application to display all files without them necessarily taking up space on the device. You may choose the files and folders that you want to keep on the Windows 10 device so that you may access them even without an internet connection.

You can push files to iCloud from the Windows 10 device using File Explorer.

You can check out Brian's article on the iCloud release here. 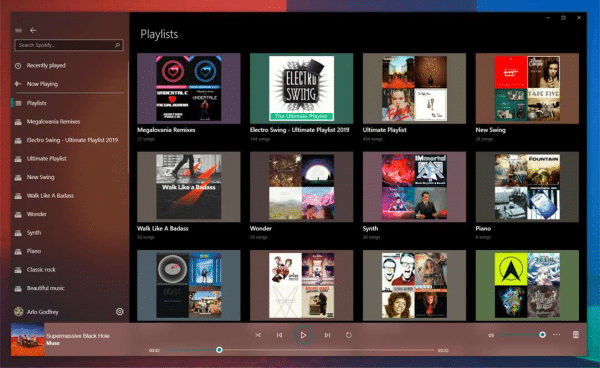 Spotimo is a new music app for Windows 10 that tries to combine the best features of Spotify and Groove Music.

You may use it to play songs, albums, artists, or playlists, watch music videos, use Cortana to control the client with your voice, and use it without a premium Spotify account.