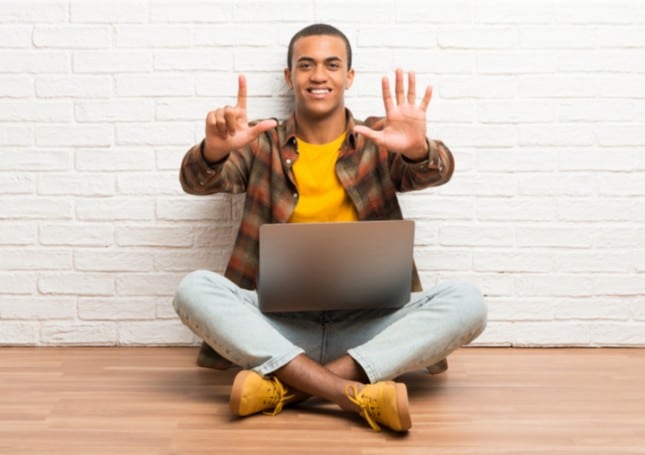 Today is the first day of the seventh month -- July. This month is special to Americans, as we celebrate our independence from the treacherous British on July the fourth.

With that said, it is quite appropriate that Mageia 7 -- a high-quality Linux distribution -- is released today. You see, it is interesting to have the seventh major version of the operating system become available for download on 7/1. But also, it is significant because, just like America declared its independence, so too can Windows users by switching to this excellent Linux distro.

"Everyone at Mageia is very happy to announce the release of Mageia 7. We all hope that the release works as well for you as it has during our testing and development. There are lots of new features, exciting updates, and new versions of your favorite programs, as well as support for very recent hardware. There are classical installer images for both 32-bit and 64-bit architectures, as well as live DVD's for 64-bit Plasma, GNOME, Xfce, and 32-bit Xfce," says Donald Stewart, Mageia developer.

Stewart further says, "With Mageia 6, we introduced the DNF package manager, dnfdragora, as well as AppStream and the desktop software centers, along with support for building third-party packages in Fedora COPR and the openSUSE Build Service. We’re pleased to note that this will continue with Mageia 7! In addition, we’ve added Zchunk-compressed metadata for DNF and PackageKit, to enable fetching repository metadata updates so as to conserve bandwidth usage."

The Mageia developers share the significant packages that have been updated below. Full release notes can be read here.

If you want to download Mageia 7 and try it for yourself, you can get the ISO here. And yes, in addition to the 64-bit version, there is a 32-bit variant available. Why anyone is still using a 32-bit only computer is beyond me, but oh well, have at it.