Linux computer seller System76 is having a massive summer sale 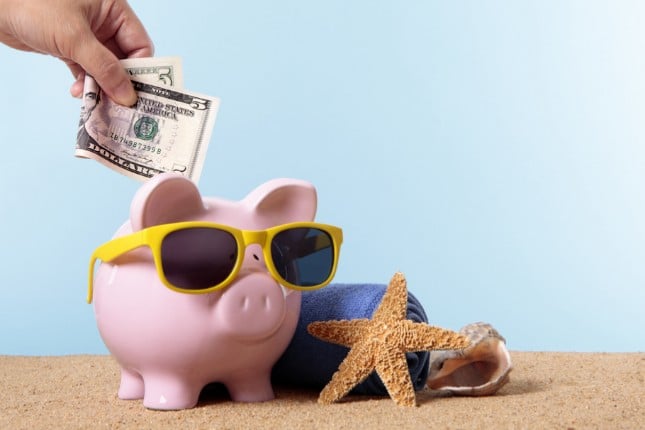 Do you need a new laptop or desktop, but don't know what to buy? Don't worry; this is a pretty common dilemma. While you can, of course, look into a Mac or Windows 10 computer, you should consider Linux too. A computer running, say, Ubuntu, can be great for productivity, education, creation, and more. Best of all, many top-tier Linux programs, such as GIMP and LibreOffice are totally free. And yes, your favorite web browsers such as Mozilla Firefox and Google Chrome will run on Linux too.

If you are open to the idea of buying a computer running a Linux-based operating system, you should definitely check out System76. Not only are its laptops and desktops of high quality, but its customer service is unrivaled. If you ever need help, you can contact an actual human being that is based in the USA. The support representatives aren't just reading off a script either -- these people are truly knowledgeable.

In addition to Ubuntu, the company also offers its own Ubuntu-based operating system named Pop!_OS. It isn't radically different from regular Ubuntu, but it has significant improvements and enhancements. In other words, the company has good control over both hardware and software. Ultimately, you aren't just buying a computer from System76, but an experience.

Now is the perfect time to buy a System76 computer, you see, as the company is running a really good sale. As a way to celebrate the summer season, System76 is offering substantial discounts on its computers -- many hundreds of dollars can be saved. This promotion includes its highly coveted Thelio desktops, which are famously made in America.

If you want to score your own discounted Linux-powered System76 computer, you can do so here. The sale, which is called "Summer Flock Party," will run through July 9.