AOC has long made great monitors, and it is sad that the company has essentially lost its brand to popular politician Alexandria Ocasio-Cortez. Look, nothing against the representative from New York, but I am sure AOC the monitor maker is distraught over the whole situation. I mean, the company has been around more than 50 years! And now, if you say "AOC," most folks will immediately think you are referring to the politician. Alexandria Ocasio-Cortez even scored the @AOC twitter handle!

Well, I will always think of AOC as a monitor-maker first, and today, it announces two new models. One is 24.5-inch (AG251FZ2), while the other is 27-inch (AG271FZ2). Although the resolution is "only"1080p, they both have other impressive specs, such as 240Hz refresh, 0.5ms response, 400 cd/m² brightness, and AMD FreeSync. Connectivity is bountiful, with both monitors offering DisplayPort, HDMI, DVI, and VGA. You even get a built-in USB hub and integrated speakers.

"The new monitors feature the fastest refresh rate on the market at 240Hz, which brings unprecedented fluidity for every movement on the screen. Gamers can elevate their game with every detail brought sharply into focus with crystal clarity. The 0.5ms response time pairs fast-moving action and dramatic transitions with a super smooth experience without smearing or ghosting. AMD FreeSync technology delivers the highest frame rate and smoothest display possible without screen tearing or lag," says AOC. 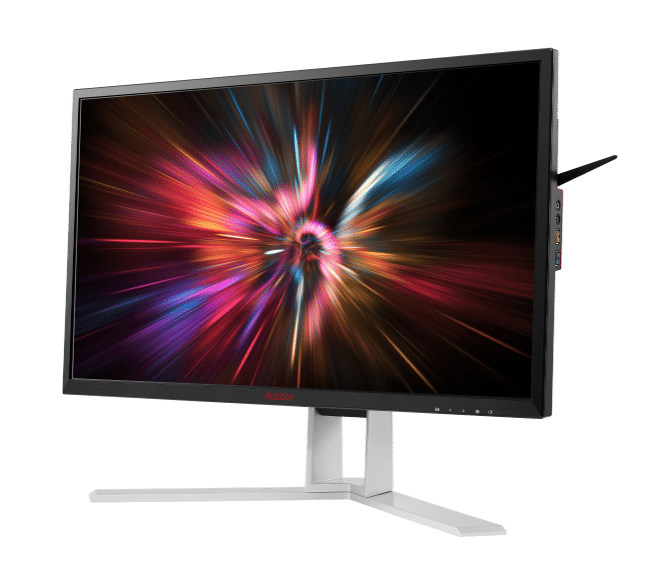 The company further says, "AOC has packed its new monitors with AOC technologies, including Shadow Control and Lowblue Light Mode. With Shadow Control, gamers can bring the battle out of the shadows by adjusting the levels to increase contrast for better dark areas without affecting the rest of the screen. The monitors also feature eye protecting Lowblue Light Mode, which protects gamers from harmful blue light which has been shown to cause eye strain, headaches, and sleeping disorders during long sessions. Lowblue Light Mode reduces the harmful wavelengths emitted without sacrificing color composition." 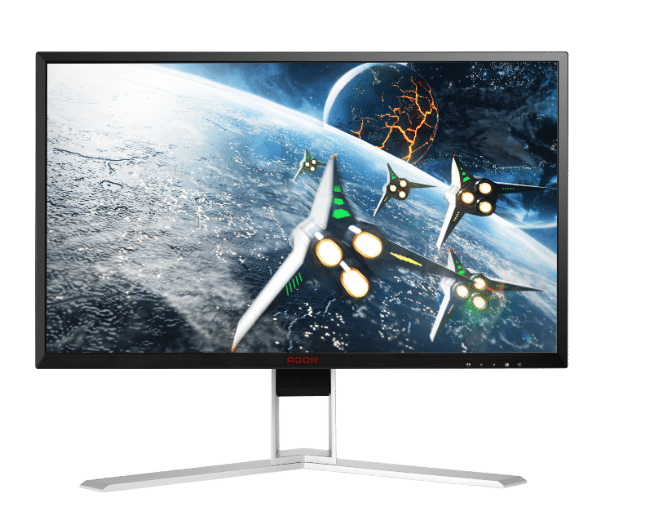