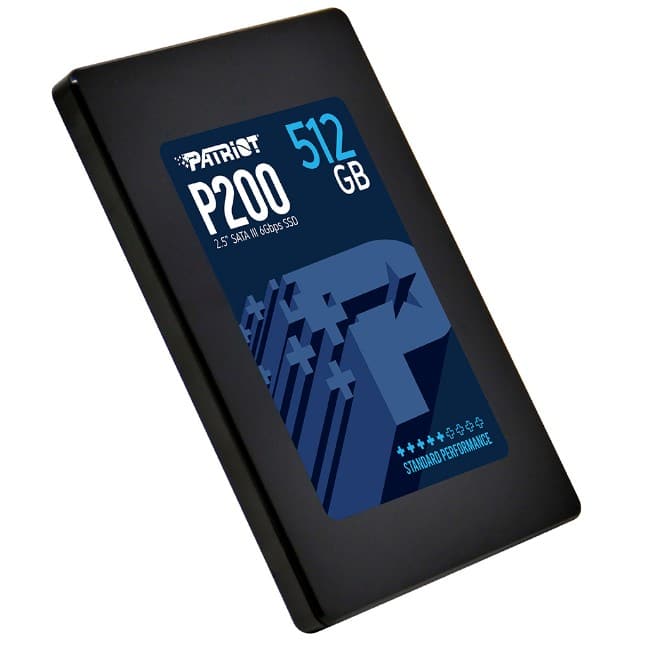 It is amazing to see just how inexpensive -- and unremarkable -- SATA solid state drives have become. With NVMe SSDs far exceeding the performance of SATA variants, consumers are no longer excited by SATA drives. And that's a shame. Look, everyone wants the best performance, but most don't need it. In real world usage, most consumers won't see a difference between SATA and NVMe SSDs, so why shouldn't they save some money and go with the former?

Today, Patriot launches the affordable and boring P200 SATA SSD. It isn't the fastest, it isn't the best looking, and it even hilariously says "standard performance" on the body, letting you know not to get excited. But you know what? It is good enough for most folks, and pricing starts at just $31.99. Not everything has to be top of the line and flashy. If you want to upgrade from a mechanical hard drive, why not the 7mm 2.5-inch P200?

"The P200 series comes equipped with best-quality memory chips and components that have passed a strict quality control process. This process ensures that the P200 series provides the largest storage capacity, fastest read and write speeds and better reliability. P200 series is available in sizes ranging from 256GB and up to 2TB to meet current marking demands for diverse storage options and features the latest SMI 2258XT series controller to achieve the unparalleled transfer speeds of up to 530MB/s read, and 460MB/s write. This speed boost improves systems performance in many ways from response time under heavy loads to initial startup times and transfer speeds across a network," says Patriot.

The company further says, "P200 series is not only a high-performance SSD with huge capacities, but it is also a smart device. Laptop users often use the “standby mode” to avoid waiting for their laptop to reboot. This process is speedy but comes at the expense of battery life while the laptop remains to come alive again. The P200 has a unique design that will prevent battery loss in lower power states by cutting power entirely to the SATA interface when the drive is not in operation. The 30ms instant-on response time ensures the P200 is ready at a moment’s notice and save power when needed. The P200 series is equipped with a built-in temperature sensor to detect excessive heat as not to jeopardize the drive itself." 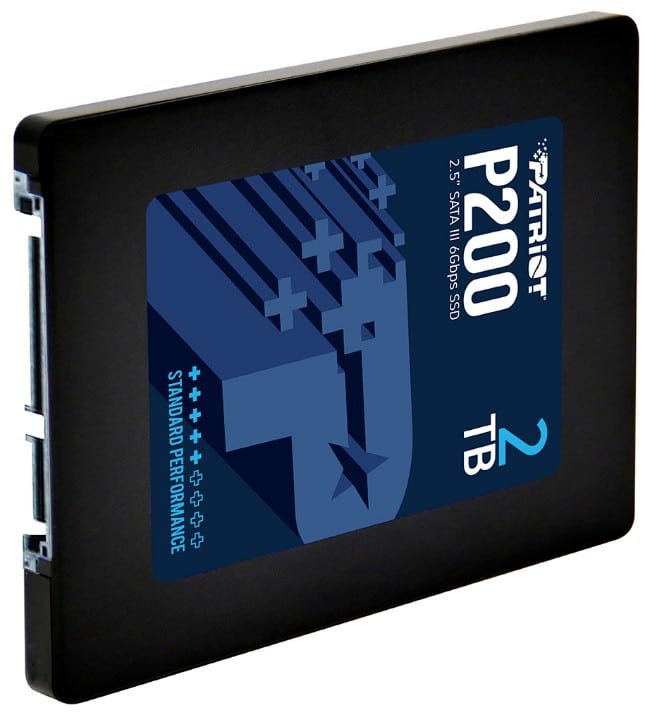 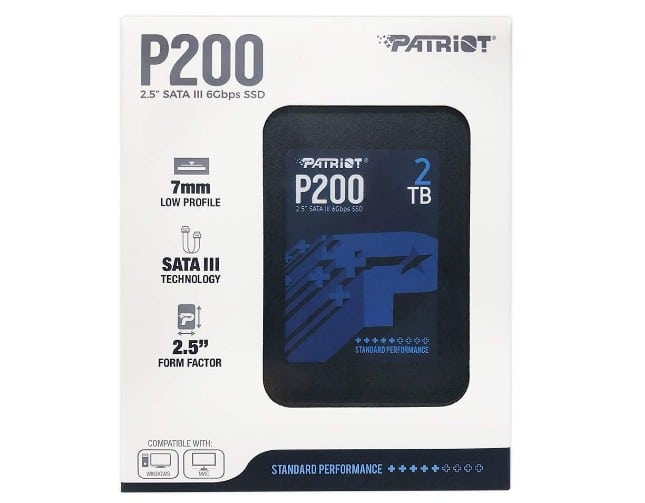