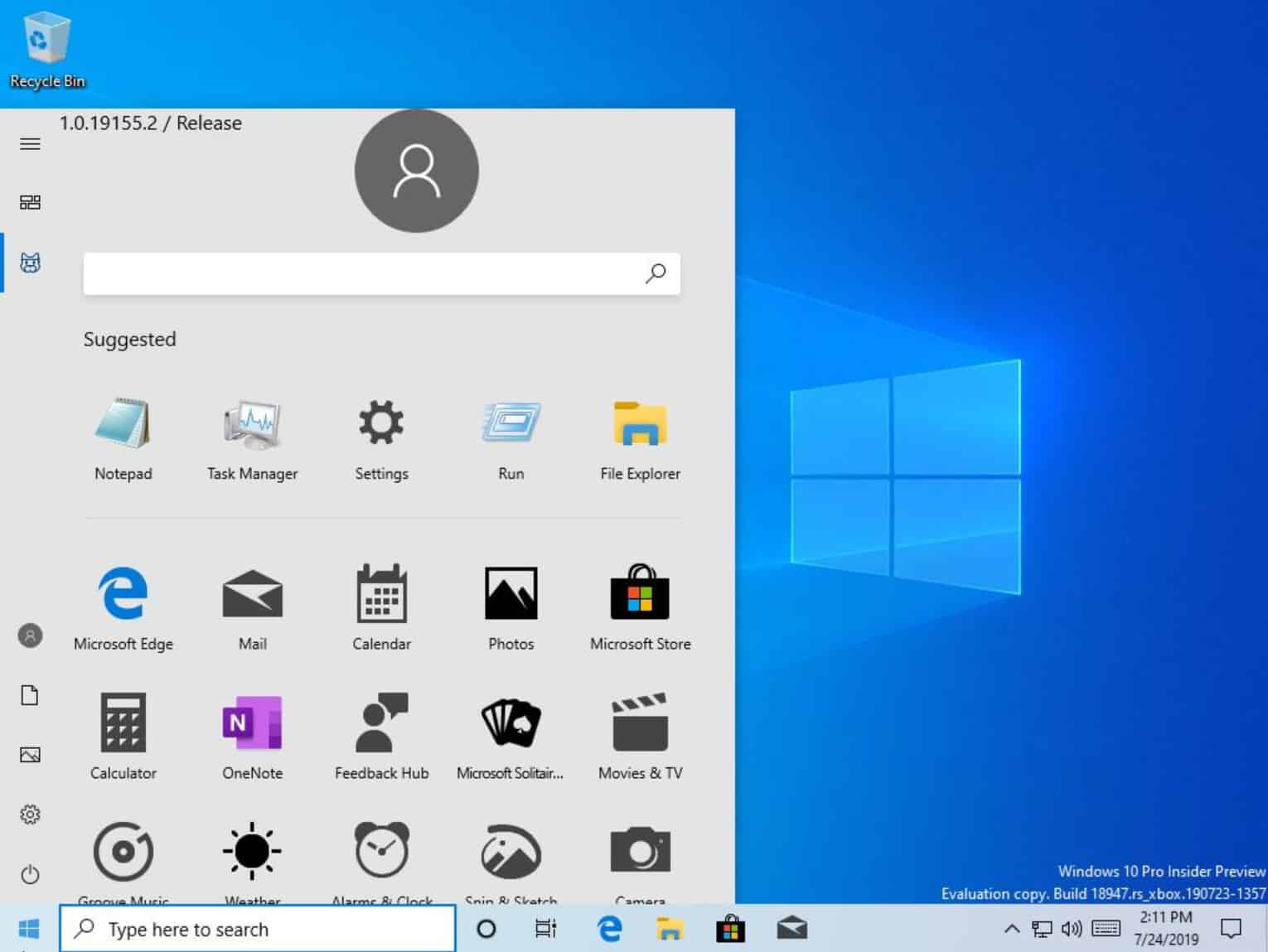 Microsoft has unintentionally released Windows 10 Build 18947 to all Insiders, including those on the Slow and Release Preview rings. It was originally believed it was only rolling out to 32-bit devices, but that appears not to be the case.  This build hasn’t undergone proper testing, so could cause problems if installed.

Microsoft says it is "looking into" the leak, but in the meantime, if you’re an Insider and you don’t want this build, be sure to reject it when it turns up. However, the new build, which was apparently meant for internal Xbox development, does have an interesting new feature that could tempt you into installing it -- a Start menu without Live Tiles.

This isn’t the first time that Microsoft has accidentally released a buggy Windows 10 Insider preview build to users. Two years ago, Build 16212 managed to escape into the wild -- hitting the Fast, Slow, Release Preview and Production rings -- which caused chaos. Microsoft suggested "time travel" as a solution for that build.

Hopefully this one won’t be quite as problematic.

Microsoft has been testing a Start menu without Live Tiles internally, but the new design is clearly not intended for external testing at the moment. It’s thought this could be how the Start menu looks on the forthcoming Windows Lite OS.

NTAuthority shows what the new Start looks like in tablet mode. Pretty bland. 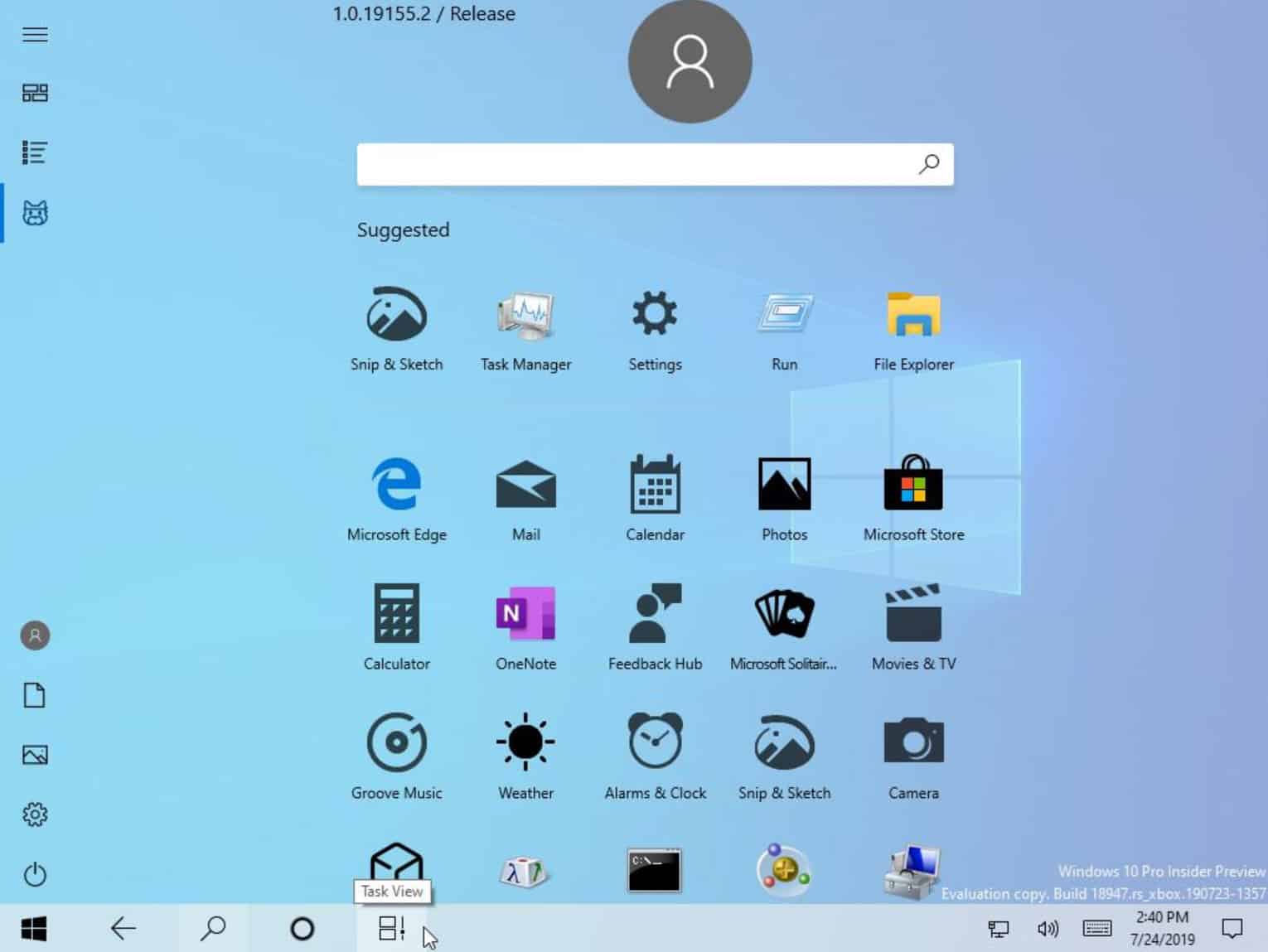 In addition to the menu, there’s also a new GIF search tool in this build that you can access from the emoji picker.

Have you installed it? Let us know in the comments.