Harvard, Puerto Rico and the myth of Internet privacy 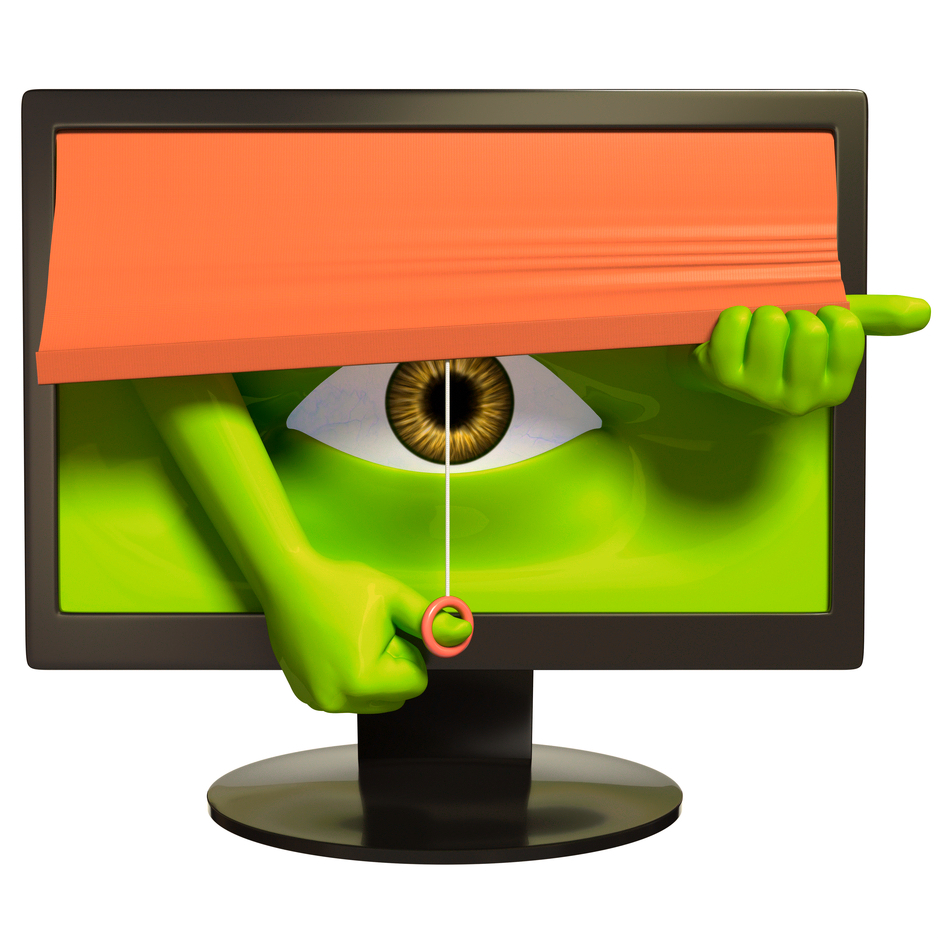 "Stupid! You’re so stupid!" That iconic line from the Weird Al Yankovic’s seminal 1989 work, "UHF" (watch the "Wheel of Fish" segment and try not to snort your coffee), is what pops into my mind every time I read about some high profile individual getting outed for saying dumb things in "private" on the Internet.

First off, the belief that anything could remain private on the net is just foolish. Whether you’re an aspiring Harvard freshman who gets his admission rescinded for saying racist things in a closed chat room, or the Governor of Puerto Rico being forced to step down for making dozens of misogynistic and homophobic statements (along with some very real acts of corruption) in a Telegram thread with senior staffers, the truth has a way of surfacing at the worst possible time. And that way is typically someone privy to the conversation objecting to its content and subsequently ratting you out to the world.

This certainly seems to be the situation with (now former) Governor Ricardo Rosselló. Transcripts of his very politically incorrect correspondence were leaked by someone (nobody is entirely sure who). And as for that Harvard applicant, it was his one-time peers from that very same chat room who exposed his racist screeds to the Admissions Department (talk about your fair-weather friends).

In each case, the individual’s downfall was precipitated by their belief that what they were saying would never see the light of day. Of course, this then calls into question just how much the convenience and ubiquity of online communications has lowered our inhibitions as a species, at least when it comes to what we’re willing to say when we think nobody’s listening. It also demonstrates how imperfectly the Internet has mapped our models of interpersonal communication into the digital realm.

Back in the good ‘ole days, if a group of unscrupulous politicians wanted to gab about inappropriate topics, they’d do so from the privacy of someone’s personal study, often inside some sinister-looking mansion under a cloud of cigar smoke, wood paneling and bourbon. Likewise, racist Harvard boy’s comments might have been limited to some high school locker room smack-talking or behind-the-cafeteria scuttlebutt. In both cases, the greatest risk would still be someone tattling on you. But unless they were actively recording the whole thing (unlikely), any subsequent accusations could be brushed-off as mere "heresay" from a jealous former colleague, employee, or acquaintance.

Moving these same conversations online, and thus trading whispered banter in the dark for pixelated characters on a deceptively dark chatroom screen, has exposed them to a heightened risk of discovery that heretofore wasn’t a factor in the physical world. Whereas before it might require a brave housekeeper to risk termination (or worse) by secretly taping that whispered study chatter (perhaps through a crack in the door), now all it takes is for one disgruntled participant to screenshot a thread and suddenly the universe is crashing down upon them.

Some might view these developments as a net positive -- that the continued stupidity of those in power trusting technology to keep their secrets is a good thing in that those secrets eventually will get exposed and the public will get to see their true faces. I’m a bit more circumspect. On the one hand, I long for a time when the private dealings of people in power were kept out of sight and where we judged them solely on what they did for their constituents in the light of day.

But I also love a good "comeuppance" story, if for no other reason than it allows me to once again trot out those immortal words:

3 Responses to Harvard, Puerto Rico and the myth of Internet privacy