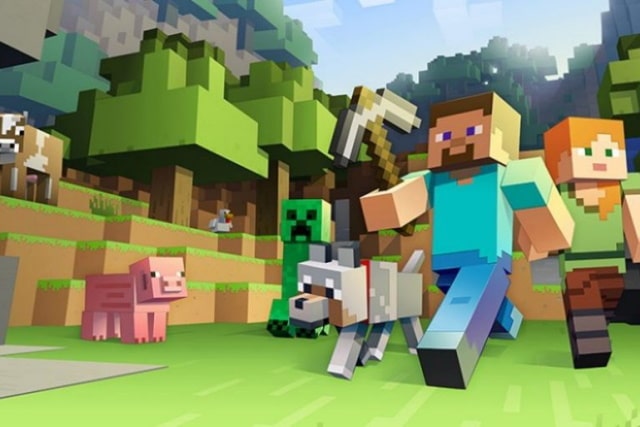 It is now two years since Microsoft announced the Super Duper Graphics Pack for Minecraft, a major upgrade and new look for the game, but now the update has been canceled.

The company says that the "ambitious initiative" has "proved too technically demanding to implement as planned".  Performance is cited as a reason for ditching the update, but Microsoft promises that it will work on developing a new look for Minecraft in other ways.

It is likely that the cross-platform nature of Minecraft proved to be something of a stumbling block when it came to delivering the Super Duper Graphics Pack; Microsoft hints at this by saying that it wasn't "happy with how the pack performed across devices". Rather than delaying the pack further, Microsoft is instead completely ceasing development of this particular update and will investigate other avenues instead.

Apologizing for failing to deliver, Microsoft writes in a blog post:

Some of you might remember us announcing the Super Duper Graphics Pack during E3 2017. Super Duper was an ambitious initiative that brought a new look to Minecraft but, unfortunately, the pack proved too technically demanding to implement as planned.

We realise this is disappointing to some of you -- there was a lot of enthusiasm for Super Duper from inside and outside the studio -- but unfortunately, we aren't happy with how the pack performed across devices. For this reason, we're stopping development on the pack, and looking into other ways for you to experience Minecraft with a new look.

Minecraft is available on a wide range of platforms, and we're constantly trying to make the most of the technical architecture of each one. We'll be able to share more on that subject very soon.

Thanks for your patience, and sorry for not following through on our plans.