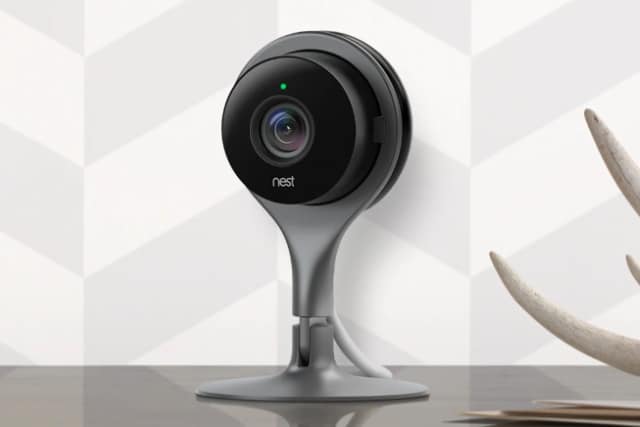 Google is rolling out updates to its Nest Cam, Dropcam and Nest Hello cameras that removes the option to disable status indicator lights.

Citing privacy, Google says that users should "always see a clear visual indicator when your Nest cameras are on and sending video and audio". The company might be introducing the change in the name of privacy, but owners of the devices are far from happy about it.

With so many of these cameras being used as security devices, owners are displeased that the option to turn off lights has been taken away. As well as expressing unhappiness at Google taking away choice from people, owners are complaining that the status lights will give away the fact that a security camera is present.

Announcing the changes to the Google Nest Community, the company says:

As part of our commitment to privacy, we explained that you would always see a clear visual indicator when your Nest cameras are on and sending video and audio to Google. Starting today, we're rolling out the following changes that no longer allow you to turn off the visual indicators on Nest Cam, Dropcam and Nest Hello:

We're also changing how your cameras react when a Nest Secure alarm or Nest Protect detects smoke or carbon monoxide. Starting today, you will need to select each of your cameras to start recording during a smoke, carbon monoxide, or security event, even if this feature was previously enabled.

Kyle Millsap is among those who does not like the change, complaining to Google:

Why are you removing desired functionality? I don't want people to notice my cameras. That’s why the light is off. If people want the light on, the option was already there. Those of us who want the light off had to choose to go in and turn it off in the settings. That is not the default behavior. You are making the product worse.

Steve H feels much the same:

This is insane. How can you remove a choice we have. So if we use these indoors we get a stupid little glow now and burglars will know exactly what to avoid. Insane.

Why are you taking away something that is my choice!

It remains to be seen whether Google will bow to pressure and reverse its decision, but for the time being, status lights are here to stay.