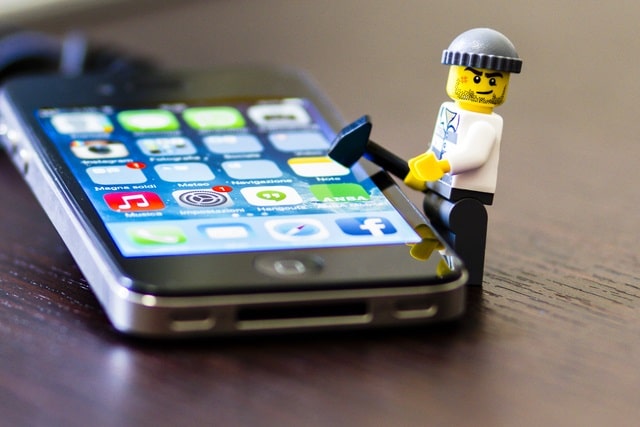 Apple has released an update to iOS 12.4, plugging a vulnerability that had been reintroduced which allowed for jailbreaking.

iOS 12.4.1 repatches a security flaw which Apple previously fixed and then, inexplicably or accidentally, unpatched. iPhone owners now face a dilemma: upgrade to iOS 12.4.1 and have the most up-to-date, secure operating system, or stick with iOS 12.4 and retain jailbreak.

In releasing this update Apple does not -- unsurprisingly -- make any reference to jailbreaking, billing it merely as a security update. The company says that it "would like to acknowledge @Pwn20wnd for their assistance". @Pwn20wnd is a security researcher who discovered the flaw in iOS 12.4.

In a support article about the iOS 12.4.1 update, the Apple explains:

Impact: A malicious application may be able to execute arbitrary code with system privilege

Description: A use after free issue was addressed with improved memory management.

The security researcher then went on to say:

So, the choice is yours. Upgrade or jailbreak.