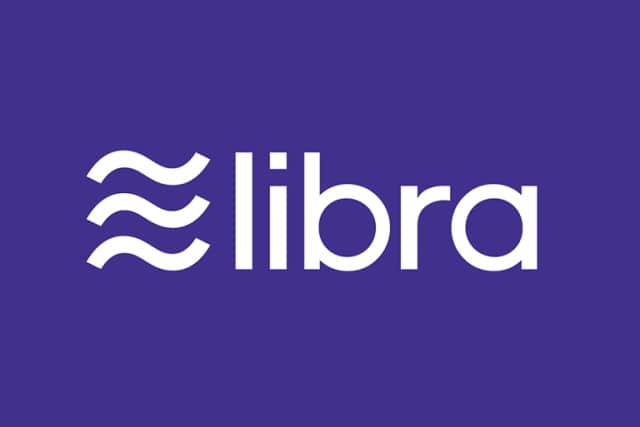 Facebook's plans to venture into the world of cryptocurrencies has proved highly controversial, but the social media giant is plowing on regardless. The company and the partners it is working with on Libra have launched a public bug bounty program, offering pay-outs of up to $10,000 per bug.

Announced by the Libra Association, the aim of the Libra Bug Bounty Program is to "strengthen the security of the blockchain". The association wants to track down " security and privacy issues and vulnerabilities".

The bug bounty program is being launched in conjunction with HackerOne, and the Libra Association says: "The program will encourage many more people with diverse skills and backgrounds to inspect and review the blockchain design and implementation. The Libra Bug Bounty program is part of a larger ongoing effort to build an open and vibrant community of security and privacy developers around the globe."

In many ways, the bug bounty program is a pre-emptive move. Although the Libra blockchain is not due to launch until next year, ensuring the security of the system is a good PR move.

The Libra Association says that the pro-active program is built around three principles:

The association says that it is eager to hunt down "even the most subtle bugs", and wants to make the program as accessible as possible to help with this.

Find out more over on the Libra Bug Bounty Program page.