Big brother Elon isn't watching you -- but maybe he should be! 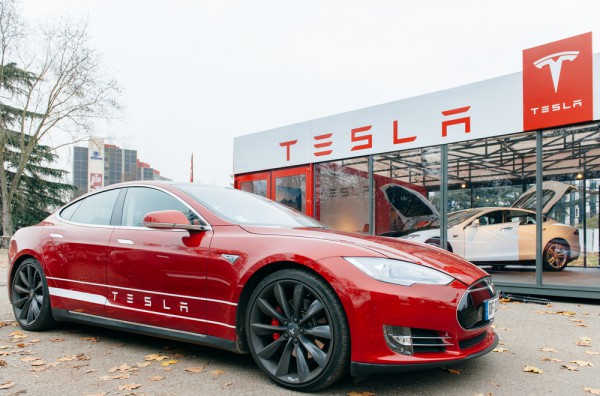 In an effort to reassure privacy advocates, Tesla announced that its new automobile insurance product for owners of the company’s popular electric vehicles will not use onboard sensor data from said vehicles in determining policy premiums. The fear was that the company would use the voluminous data collected by every Tesla Model 3, S or X to pre-judge the risk associated with specific drivers and penalize those who've demonstrated a propensity for speeding or other aggressive behavior.

Most news outlets are reporting this as a win for consumers, another bit of pushback against our intrusive, surveillance-state of a world. But my question is: Why? Or, rather, why not?

Why not let Tesla monitor your driving habits and use that information to set your premium? If you're a responsible driver who doesn't speed or drive aggressively, you could save some money by letting the firm factor your good behavior into its pricing.

It's not as if the practice is unprecedented. Auto insurance giant Progressive has been offering its "Snapshot" service for years. You plug this funky dongle into your car's OBD diagnostic port and let it collect data on you (mostly incidents of hard braking or acceleration) for 30 days. The company then gives you a discount of up to 30 percent on your insurance premiums.

More importantly, Snapshot is an opt-in program. You can get insurance without it, but you'll miss out on the potential discount. Likewise, Tesla could make a similar, opt-in program, and do so without requiring a special dongle -- any additional savings they could then pass on to the consumer.

Seems like a no-brainer to me. Yet with all the hysteria over privacy violations (no offense, pal, but you're just not that interesting), Tesla seems to have felt a need to quash such concerns proactively. And by doing so they’re ignoring an obvious source of telemetry data that could both help customers to save money and make them safer by improving future iterations of the company's autonomous driving system.

There's a similar bit of controversy surrounding Amazon’s Ring video doorbell offerings. The company has been partnering with local law enforcement to leverage the vast network of installed Ring devices to help them solve crimes.

Again, feels like a no-brainer. If my doorbell's footage can help police to capture some rapist or mugger, I'm happy to comply. And like most social-media-driven solutions these days, I can always turn the video sharing mechanism off/opt out (or just disable the device altogether for a time). Yet, to read the media coverage of Ring's programs you'd think they’d gotten into bed with the NSA and were now doing facial recognition on everyone who dares darken you doorway (for a hilarious-yet-logical conclusion of such hysteria, watch the first season of "The Boys" from Amazon Prime Video).

Sorry, folks, I just don't see the issue with these and similar technologies. In fact, the only time I can imagine someone worrying about their car reporting aggressive driving behavior or their face being caught on a neighbor's doorbell camera, is if they're trying to commit a crime. And in that case, I hope all this new technology rats you out and you get the comeuppance you deserve!

4 Responses to Big brother Elon isn't watching you -- but maybe he should be!